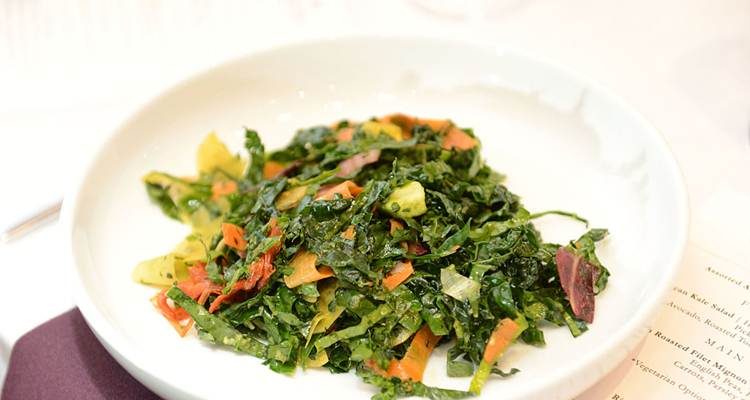 This Thanksgiving, why not try some tasty vegan side dishes and add some change to the typical festive meal. Vegan recipes are just as easy to prepare as regular recipes, and they are super healthy.

You don’t have to be a vegetarian or vegan to try them, and it’s a great way to incorporate more nutrient-dense veggies into your dishes. Without further ado, here are some vegan side dish recipes for you to try out at this year’s celebratory feast.

This first recipe is a must-have side for any Thanksgiving menu—it is none other than mashed potatoes and gravy. If you think that gravy has to be animal based, you’re mistaken.

There are several ways to make vegan gravy with sautéed mushrooms, onions, and garlic (which gives it chunkiness). If you like smooth gravy, don’t fret—the gravy recipe below will delight your senses and is super easy to follow—it only has five ingredients!

First, add two quarts of water to a large pot and bring to a boil. Add in the potatoes and ensure they are coarsely chopped so that they cook faster. If you like, you can leave on the skin.

Cover the pot and let the potatoes cook for about 20 minutes—they will be soft when ready. Turn off the stove and strain the potatoes in a colander. Return them to the pot and begin mashing.

Next, add in the milk alternative, vegan margarine, herbs, and salt, and then mix completely. Next, in a small sauce pan, melt the vegan margarine for the gravy on low heat and add in the whole wheat flour bit by bit until the mixture turns into a paste-like substance.

Then you can add in the veggie broth, liquid aminos, and water. Finally, turn up the heat to medium and let some of the liquid cook off until it reaches the consistency you fancy. Pour gravy over the mashed potatoes and enjoy!

Thanksgiving food is pretty great, but sometimes it can be heavy. Here is a Thanksgiving recipe for a salad that is light, tasty, and delicious:

To make the salad, get a pound of Brussels sprouts and shred them on a mandolin slicer. Then get one honey crisp apple and julienne it.

Then, add a handful of raw walnuts that have been chopped to the shredded Brussels sprouts and julienned apple. Lastly, add the dressing; mix together; chill if you like and then serve. Enjoy!