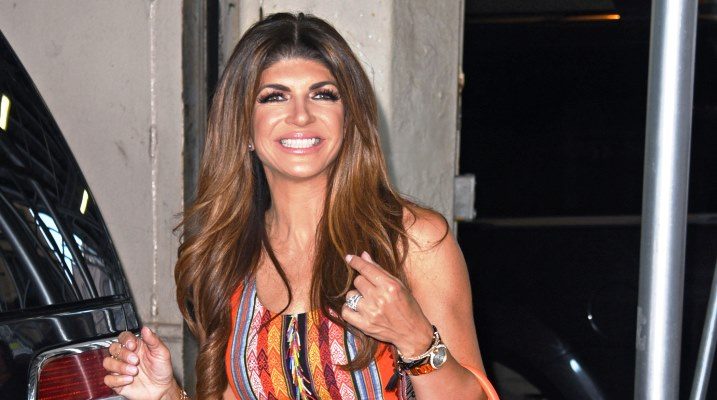 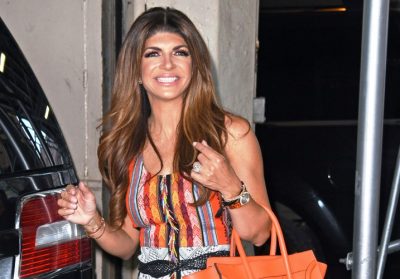 The Real Housewives of New Jersey stars Teresa Giudice and Melissa Gorga have some realistic thoughts on dieting: don’t diet.

The two haven’t always gotten along, which has, of course, been captured on their reality television show. But since the New Year began, they seem to have put their differences aside and are working on developing a better friendship. They even work out together now. A few months ago they were seen going to the gym together and recently sat down with Us Weekly for a photoshoot and talk about diet and fitness.

Gorga says she doesn’t diet, doesn’t believe in dieting, but does everything in moderation. So there is no typical daily diet plan for this Housewife. Sundays she eats pasta, because her family is Italian she says, and it’s a weekly tradition. She says she would never give it up because it’s what they enjoy doing as a family. She does try to stay away from carbs more on Monday through Thursday, though.

Giudice says she also doesn’t call what she does a “diet”, but she is mindful of her choices because “you are what you eat,” she says. In her 20s and 30s she ate whatever she wanted, but now, when she eats healthier she just feels better. She admits that as we age our needs change, so our diet patterns need to adjust accordingly. 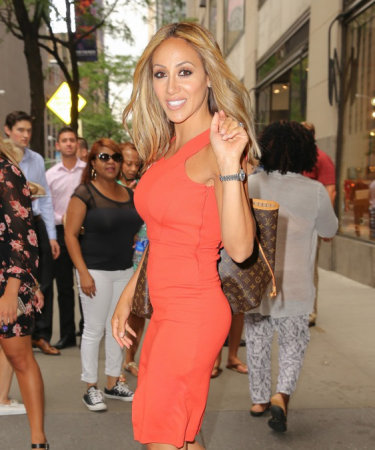 Gorga says she is heavy into the gym, focusing on squats and weight lifting to tone her muscles. The mother of three says she really does a bit of everything. Giudice, on the other hand, says that she should start doing more squats because, “Squats are good.”

For Teresa Giudice, working out became an important way to pass time as she finished up her jail sentence, and she says it helped get her into the best shape of her life. She says she’s currently a size two thanks to her rigorous fitness routine. Giudice says she stayed busy by working out three times a day.

She started the day with a yoga session offered twice daily in the prison’s TV room; she’d do other workouts throughout her day, depending on the season. In winter she would visit the prison gym, and when it was warmer outside, she used the track to walk or run. Her time was served at the Danbury Federal Correctional Institution in Connecticut, which apparently has quite the picturesque outdoor track.

Giudice hadn’t been a fan of yoga before prison, but now says that yoga “changed [her] life”, getting her through her entire prison ordeal. Now she can’t live without it and has been spotted around town taking classes with her sister-in-law Melissa Gorga.

Her future plans include becoming a yoga teacher, and she’s already signed up to start training. Not only does she credit yoga with helping her mentally, she also says it gave her a leaner, more toned body. She underwent a weight transformation and lost eight pounds thanks to regular practice.