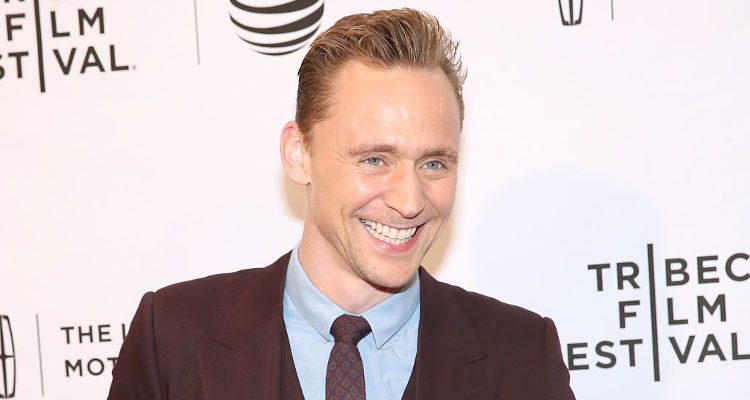 Tom Hiddleston has always had an amazing physique, typically lean and trim. But lately, his body has morphed into something far more buff and muscular, thanks to the roles he has been taking on.

This past year, especially, has seen Hiddleston shape his body into a tighter mass of lean muscles.

His role as Loki requires him to be in top shape. The upcoming Thor movie will likely have a lot of action scenes that require a great deal of physical stamina and endurance since Hiddleston reportedly does many, if not most, of his own stunts.

He does workouts with the goal of being as fit as he can be in order to do his job to the very best of his abilities. Many scenes in the Marvel comics movies can be strenuous and require a lot of physical effort, so fitness levels need to be optimal, especially the cardiovascular system to withstand all that jumping, leaping, and running he does in these movies.

Hiddleston reportedly works out six times a week at the gym and runs almost every day. He absolutely loves to run, and last summer, pictures were all over social media of him running on an Australian beach. Anything cardio seems to be what this Brit loves to focus on. Hiking is also an activity he enjoys when possible.

His diet is tight and clean. It’s a strict diet that includes a lot of lean proteins. Sugary and alcoholic drinks are off limits, as is junk food and processed foods.

Tom Hiddleston sticks to a high-protein diet that includes broiled chicken, turkey, brown rice, sweet potatoes, and other vegetables. Water is his go-to drink so he stays hydrated.

No word yet who will be the next Bond, but Hiddleston is definitely a great pick for the iconic 007 role.