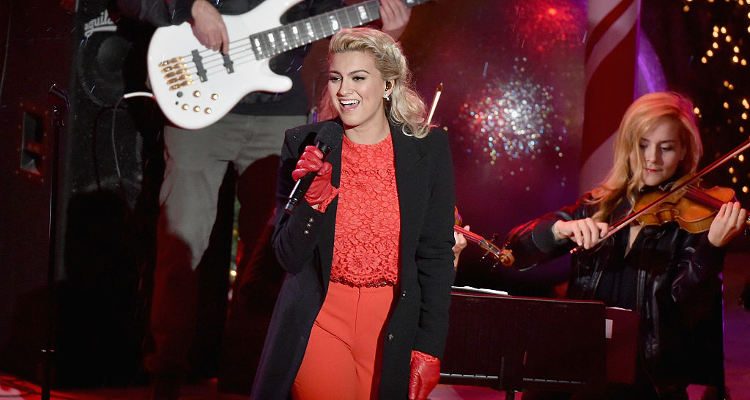 The event awarded individuals and organizations for their charitable work with the Make-A-Wish foundation. The event was also run to raise funds for future wishes to be filled, and it raised over $1 million though silent auctions and donations.

Kelly is rising to fame and people are wondering what keeps the young singer in great shape while she juggles a busy schedule of touring and making music. To stay in shape, Kelly embraced Kamari Copeland’s 90 Day to Nudity strategy, which completely changes what we believe and know about the gym.

Kelly said in an interview with Self, “It’s like learning another language. I started to wake up and think, cool, I need to work out at some point today.”

Kelly is fairly new to the whole working out and getting fit business. It was actually her friend who convinced her to join the 90 Day to Nudity challenge, and now she’s obsessed with it. At first, it was a challenge to start working out—Kelly admitted that she was nearly sick after her first session, but overtime it got easier.

The more she continued with the program, the better she felt, and she began to realize that she was working hard and she didn’t want to ruin that by eating bad food. Once she began her workout routine, it also prompted the singer to start eating better as well.

She noted that she sets herself goals now, for example, part of her upper-body workout is to improve her ability to complete a pull-up. She can now successfully do one, so she is pushing herself to complete two.

Kelly also noticed that her new workout plan was improving her on-stage stamina.

If you’re interested in the 90 Days to Nudity challenge, their Facebook page has this to say about what the program entails: “#90days2Nudity’s goal is to inspire and CHALLENGE you to be the best version of yourself. The focus remains on healthy weight loss, by building lean muscle, and winning CASH in the process.

Here we’ll share workout tips, healthy recipes, and ENCOURAGE one another. 90D2N is for everyone young and old, no matter what your weight loss goal. The body you’ve always wanted is in sight and this is only the beginning.”

Basically, it’s a fitness challenge that pushes people to be a better version of themselves all within 90 days. The program has inspired Kelly to live a healthy lifestyle by not only working out, but by cleaning up her diet too.

You’ll probably be hearing more of Tori Kelly in 2017, as her vocals are now being played on every radio station, along in the new film Sing.