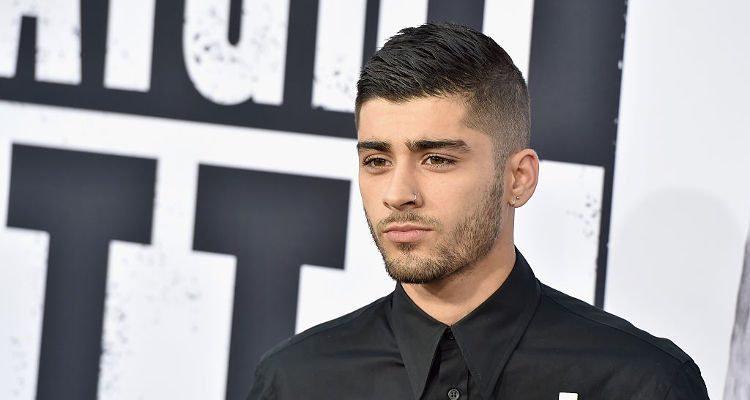 Zayn Malik and Gigi Hadid make a super cute, “celeb status” couple. In 2018, it seems Zayn has followed into footsteps of his partner as far as fitness goes. The English singer has dealt with eating disorder in the past but looks quite fit now.

Best Known For: Being one of the ex-members of the pop boy band One Direction. He left the band in March 2015.

The 23-year-old “Pillowtalk” singer shared with High Snobiety that he hates being referred to as a celebrity because it alludes to the idea that he is superior to other people, and he thinks that’s a dangerous road to go down. Do you think he has a point?

There are so many celebrities that have been put on pedestals over the years. The public associates them with their image and brand more often than they do with the person they are.

Unfortunately, this doesn’t leave much room for someone to make mistakes, which can cause anxiety. Let’s find out how Malik maintains a healthy lifestyle.

Malik goes on to explain that he doesn’t want to be a one hit wonder, so there’s still tons of pressure. Perfectionism and feeling a sense of pressure to perform to expectations can create a lack of self-acceptance and fuel anxiety disorders—especially when you’ve got an international audience!

To stay healthy mentally and physically, Malik adheres to a fitness routine. He is allegedly a little extreme when it comes to his exercise.

He is down to zero body fat, which is quite shocking to some people. He reportedly achieved no body fat by running every day, which is great for cardio and fat burning.