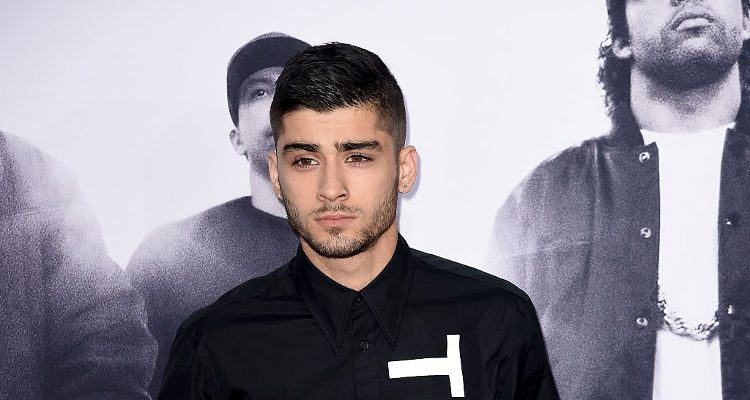 Zayn Malik, former One Direction band member and boyfriend of Gigi Hadid, has opened up about his struggle with an eating disorder during his time with 1D. Malik has previously canceled many shows due to anxiety, but the new confession explains his drastic weight loss, which the world witnessed firsthand.

Malik discussed his anxiety, eating disorder, and his time in One Direction in his latest memoir titled Zayn. Although some critics may not feel that a memoir of such a young star is warranted just yet, it seems that Malik has already gone through quite a lot in his 23 years of life that fans may be able to relate to.

When Malik first left One Direction, fans were outraged that the highly successful group would be over. Although the remaining bandmates spent a year together without Malik, it seems they have all gone their separate ways since.

While Malik did go solo, the last thing fans expected was a book, let alone a memoir detailing the young star’s life.

The biggest revelation in Zayn is that the singer lived with an eating disorder while part of the popular boy band. He noted, “It wasn’t as though I had any concerns about my weight or anything like that, I’d just go for days—sometimes two or three days straight—without eating anything at all. It got quite serious, although at the time I didn’t recognize it for what it was. I think it was about control. I didn’t feel like I had control over anything else in my life, but food was something I could control, so I did.”

It is quite rare that we get a male perspective on eating disorders, but it offers additional confirmation that both men and women can be affected by such illnesses. It may shed light on other males who are struggling with an eating disorder and help them to confront their demons and finally seek help.

Malik grew up with a father who was a personal trainer. He noted that he always struggled with his weight and as a result, embarked on boxing. He further outlines his intense exercise programs and practices in order to achieve weight loss and even details his parents’ concerns over his weight and eating habits.

One thing that still remains in Malik’s life is his love for boxing. He loves it so much that he actually did a photoshoot at a boxing club in LA for the book. In fact, he wrote an entire paragraph about boxing. Good thing that girlfriend Hadid also loves to box; so it seems to be something that the couple can enjoy together.

It’s good to see that Zayn Malik has overcome his struggles and is now using his anxiety and previous eating disorder to inspire others, showing that even men can be affected by such things and can openly discuss them. If you’re interested in the trials and tribulations of Malik, you can pick up his book Zayn, which is available in stores and online.