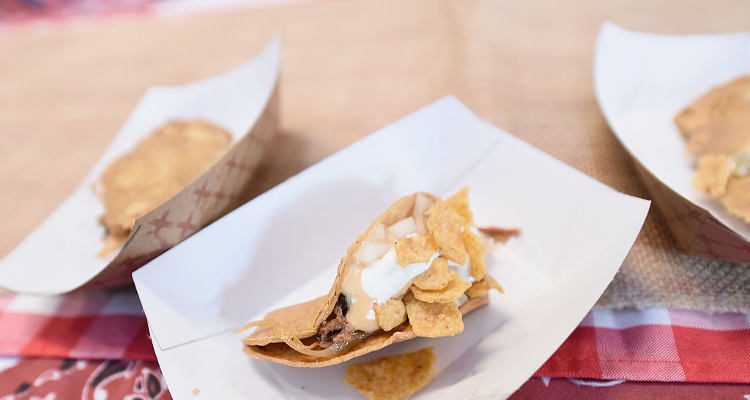 No Super Bowl game day is complete without a big platter of nachos loaded with cheese and your favorite toppings. We compiled five delicious nacho recipes with some interesting toppings which are guaranteed to be an instant hit at your Super Bowl 2017 party. Watch the NFL finals with any of these delicious nacho dishes.

Take a large saucepan and cook the bacon over medium heat for 10 minutes or until crisp. Transfer the bacon to a paper towel-lined plate. Remove the burned bits from the bacon fat and reserve the fat in the pan.

Thinly peel the potatoes into long strips. Wash the potato skins and fry them in the fat over a high flame for four to five minutes. They should look golden brown before you turn off the heat. Season the fried potato skins with a pinch of salt.

Next, cut the peeled potatoes into ½-inch cubes and cook them in the fat for 8 to 12 minutes. Add salt and pepper. Keep stirring occasionally, until crispy golden brown.

Now, nachos bowl. In a large bowl, add tortilla chips, top it with 1/3 of the potato chips and potato cubes. Crush the bacon on it and grate some Cheddar and Monterey Jack cheese on top of it.

Now, add ¾ cup of sour cream, some scallions, and a pinch paprika. Create two or more layers with the ingredients in similar fashion.

Mix the gochujang sauce, gochukaru, garlic powder, soy sauce, sesame oil, and mirin in a medium-sized bowl. All the ingredients should be combined well.

Next, add the pork belly chunks into the mixture. Mix thoroughly until coated well. Cover the bowl and put it in the refrigerator for 20 minutes.

Meanwhile, prepare the dip. Whisk sour cream and spicy ketchup sauce together in a small bowl. Cover and put it in the refrigerator.

Grease a large pan and heat it over medium heat. Cook the pork mixture. Slowly the sauce caramelizes and the sides of the pork will char. Turn off the heat.

Add a spoonful of sour cream, and garnish with the green pepper slices and avocado. 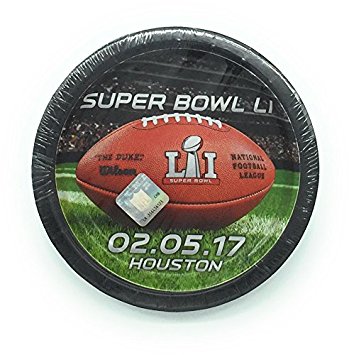 “We hope you love the products we recommend! Just so you know, Foods 4 Better Health may collect a small share of sales from the links on this page.”

Scatter ¾ cup of grated cheese in a baking dish. Pour some salsa sauce on it and add the remaining ¾ cup cheese.

Add in the jalapenos and cilantro. Bake the ingredients for three to five minutes. Check for the bubbling of the cheese. When done, garnish with fresh cilantro. Serve with tortilla chips.

Toss the avocado, jalapeno, onions, cilantro, and olive oil into a food processor and mix. Do not make a runny paste, make it semi-smooth.

Add the lime juice and sprinkle some salt and pepper. Scoop it out in a small bowl and serve with warm tortilla chips.

In a medium-sized skillet, cook the ground beef with chopped onions and taco seasoning. Keep the heat medium.

Drain the cooked beef and add in the black beans for two minutes over low heat. Turn off the heat when done.

Next, lay the tortilla chips on a baking dish and top it with the bean-beef mixture. Shred some cheese on it. Bake it in the oven for at least 15 minutes, until the cheese melts.

Garnish with sour cream, guacamole or other nacho toppings. You can also serve it with fruits on the side.

Lay the tortilla chips on a baking dish. Take small amounts of the black beans and corn kernels and spread them evenly on the tortilla chips. Place shrimps on top of it and finish it with cheese nicely grated over it.

Put the baking dish in a preheated oven and broil it for five to seven minutes, or until the cheese melts completely. Take the dish out.

Garnish with small slices of avocado, a dollop of salsa, and sour cream. You can also sprinkle some fresh cilantro. Serve warm.