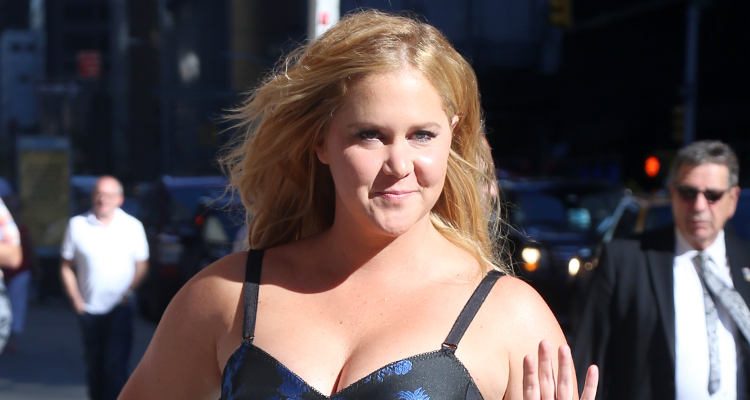 On the Jonathan Ross Show, Amy Schumer revealed the workout and diet routine she followed to prepare for Trainwreck. Schumer’s body type isn’t typical for Hollywood, and the fuller-figured comedian has definitely felt the pressure to lose weight. She revealed that she once give in and diet, but she won’t let that happen again.

Being in the spotlight can be difficult, especially when it comes to weight. Many actresses fit into certain petite mold, but not Schumer—and she doesn’t have a problem with that.

When she was making her film Trainwreck, she was told to lose weight. In an interview with People, she revealed, “It was explained to me before I did that movie that if you weigh over 140 pounds as a woman in Hollywood, if you’re on the screen, it will hurt people’s eyes.” For this reason, Schumer folded and decided to lose weight prior to filming.

So many women, regardless of their celebrity status, feel pressure to fit into some ideal body type; however, Schumer is no longer going to conform.

To prepare for Trainwreck, Schumer was given a trainer who provided her with a specific diet plan. The diet plan included smoothies for breakfast, followed by very light meals throughout the day. Schumer wasn’t impressed with the diet plan—the trainer revealed to her that many Hollywood stars starve themselves when they are trying to lose weight. 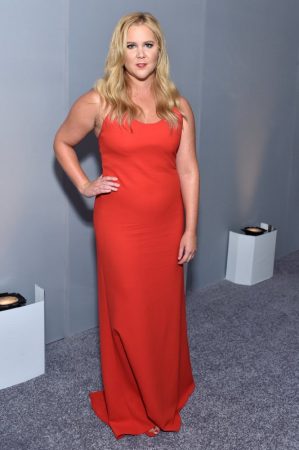 Schumer loves her body, and has revealed in interviews that she loves wearing skin-tight outfits.

Amy Schumer loves herself, and maybe many of us should take note of her self-confidence. Although she had to succumb to Hollywood pressures for the film, the comedian will no longer be sacrificing her looks to fulfill a role.

Schumer is an example that many women should look to for inspiration. It’s refreshing to see someone of her fame speak out against the trials and tribulations that women face on the daily to look a certain way.