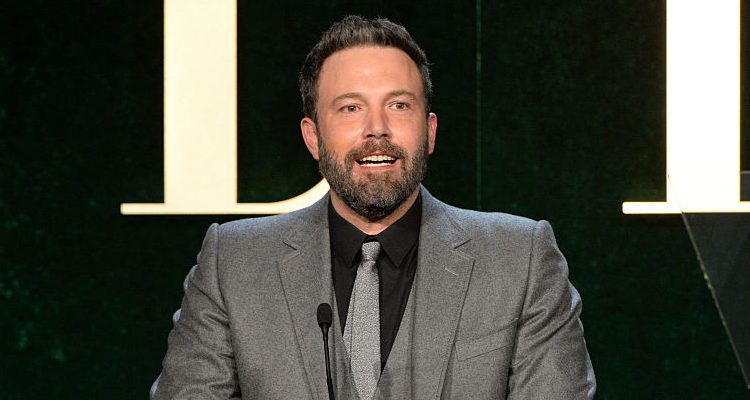 Rumour has it that Ben Affleck, brother of Casey Affleck, is currently working on a solo Batman flick that is expected in 2018. The movie Batman v Superman: Dawn of Justice was a big flop at the box office this year, although critics raved about Ben Affleck’s performance as Batman in the film. This also caused a lot of excitement from fans who want to see Affleck execute the solo film.

Most recently, Ben revealed to sources that he will proceed with the project provided that the script measures up to his standards. He wants it to be “good enough” to make, alluding to his desire to create a special film. He went on to explain that putting in loads of money for a mediocre film is not on his agenda. That being said, we look forward to seeing how this will all unfold and whether the film will materialize.

The uncertainty is not a surprise, considering that various reports alleged that Affleck was “humiliated” by the terrible reviews Batman v Superman received. Although it grossed $166 million in its opening weekend, it quickly dropped the following week. This actually made it one of the largest “Friday-to-Friday” drops that any blockbuster has ever experienced, according to Variety magazine. The film declined at 68.4%, which means it is the second largest decline aside from the 2003 film Hulk. Ben Affleck is trying to avoid another flop, in other words.

Despite that failure, Affleck has accomplished great things throughout his acting and directing career. He is also one of the most famous Hollywood actors, and is known for being attractive and having an amazing physique. Here is a peek at his workout regimen.

To achieve the superhero look that Affleck did for Batman, he underwent tons of muscle building exercises to bulk up and gain lean muscle. The aim was to have him become strong and chiselled, but not too big. To get him to this state, Affleck worked with personal trainers Jamie Damon and Walter Norton Jr., who helped him with his weight gain (for muscle).

Affleck alternated between exercises that built muscle and ones that helped him to get shredded. His regimen consisted of five to six days on and one or two days of rest. Resting is important for anyone who is going under rigorous exercise routines as it allows muscles time to recover and grow.

Are you for or against a solo Batman flick with Ben Affleck?