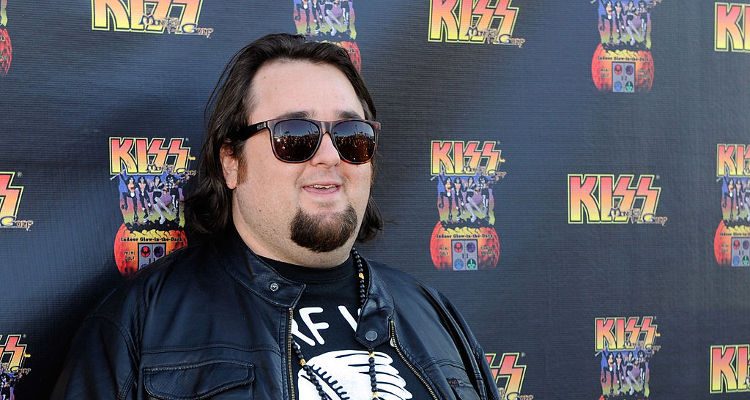 The whole cast of Pawn Star season 13 has started filming except for one person, Chumlee. Austin Lee Russell, otherwise known as Chumlee, has not been seen on set and there are rumors going around that he will be replaced.

He has been involved in many legal cases this year, which may have brought his run on Pawn Star to an end. Though Chumlee posted on social media that he would return to the show in the upcoming season, reports say that showrunners have already discontinued him from the show because of his legal drama.

Chumlee has resumed working in the pawnshop as a customer assistant. It is being predicted that Chumlee’s brother, Sage Russell, will join the show.

Looper reports that on March 09, 2016, police searched Chumlee’s house to investigate a sexual assault charge. An employee of the Gold and Silver Pawnshop filed a case against him and later dismissed it as there was no evidence of the claim.

In his Nevada home, the police found marijuana, methamphetamines, and guns. Chumlee was then arrested and later released on $62,000 bail. He faces 19 drug-related charges based on materials found during the raid.

According to the police report, a dozen guns were found during the search, some of which were loaded. Out of the dozen, just four were registered to Russell.

The report further mentions that the drugs and paraphernalia were found in large quantities, which made it seem like he was packaging and selling the controlled substances.

His lawyers came up with a deal to put him on a three years’ probation. He also attended counseling sessions for sex offenders.

Chumlee is trying to make his life better by offering to help local charities. He’s recently started to focus on his health and to lose weight.

While some of the Pawn Stars adopted a quicker way to shed pounds like surgery, Chumlee relied on a Paleo diet and ate clean.

He follows a low-carbohydrate and high protein diet. He eats lots of fresh veggies and meat and has abandoned processed and junk foods. He also avoids refined carbohydrates including sugar and flour. Soon after he got rid of the processed foods, he added them back to his diet in moderation.

When he started to diet, he weighed 320 lbs.—he now weighs 225. He happily advises his fans on social media about his methods for weight loss. Some of his advice includes making “little changes” and the following:

Don't diet change your eating habits for ever. https://t.co/vyx6C5aSAt