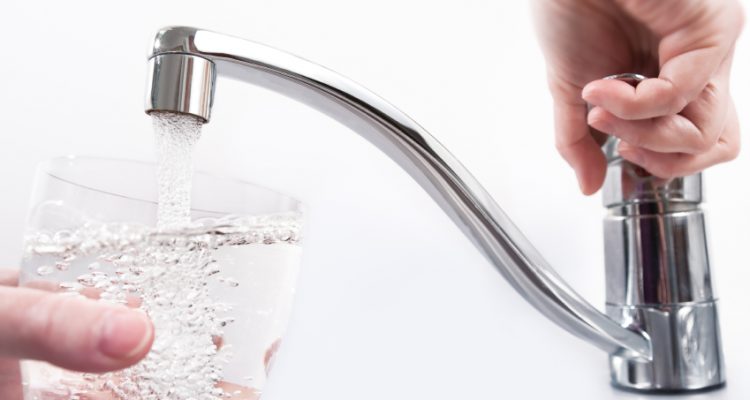 After tests came back from Montreal’s Atwater filtration plant, one of the largest filtration sites in the country, showing the water was not up to standards, the City of Montreal announced a boil water advisory early Wednesday morning, telling more than one million residents to boil any water they use for cooking, drinking, or even brushing your teeth.

Residents from several areas across the city complained that their tap water looked brown and discolored, according to reports, when the city looked into the problem.

The Atwater reservoir is currently undergoing renovations, which might explain why officials found sediments in the water, lowering the safety of the water.

The boil advisory is in effect for all residents south of the Metropolitan Expressway (Highway 40), from LaSalle to Pointe-aux-Trembles and including the boroughs of Anjou, and Villeray-Saint-Michel-Parc-Extension, while the residents of Charlemagne, Mont-Royal, Hampstead, Westmount, Côte-Saint-Luc and Montreal East are also asked to heed caution and boil any water they use.

To avoid illnesses, residents living in this area should throw away any water they have stored (including ice) and boil water for at least one minute before using it. You should still need to use boiled water even if you’re just washing your fruits and vegetables.

You can continue to use tap water that has not been boiled, as long as you don’t consume it, for bathing, washing clothes, or washing dishes (but make sure you dry your dishes very well).

The boil advisory is in effect until Thursday afternoon, at least—stay tuned for more information.