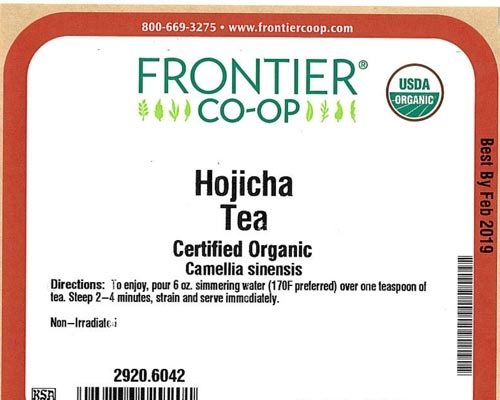 For the first time in history, American food producers might be required to label food products that are produced with genetically engineered ingredients, thanks to the request of U.S. Senator Barbara Boxer and Congressman Peter DeFazio to amend the 2013 Farm Bill, called the Genetically Engineered Right-to-Know Act, which is being debated in the Senate this week.

“Consumers deserve more—not less—information about the food they feed their families,” said Boxer in a press release.

The U.S. Food and Drug Administration (FDA) mandates that food producers must label products that contain common food allergens, such as peanuts and milk, and certain additives—such as the color additive Yellow No.5, which must be labeled on any food products due to potential allergy contaminations.

This adds up to a list of 3,000 ingredients that must be labeled. However, there’s no requirement to label genetically modified or engineered foods—yet. In 1992, the FDA announced that genetically engineered foods do not need to be labeled, because “these foods were not materially different from other foods because the genetic differences could not be recognized by taste, smell, or other senses.”

But Senator Boxer wants that to change.

“Unfortunately, the FDA’s antiquated labeling policy has not kept pace with 21st century food technologies that allow for a wide array of genetic and molecular changes to food that can’t be detected by human senses,” Boxer announced.

“Common sense would indicate that GE corn that produces its own insecticide—or is engineered to survive being doused by herbicides—is materially different from traditional corn that does not. Even the U.S. Patent and Trademark Office has recognized that these foods are materially different and novel for patent purposes.”

Currently, there are 64 countries in the world that require any genetically engineered or modified foods to be labeled, including Russia, Japan, China, Australia, New Zealand, and the European Union countries.

Ultimately, it comes down to the right of consumers to know and decide for themselves what they bring home to their kitchen table—and what they put in their bodies.

“Consumers—who are used to reading labels to see if foods contain MSG, trans fats, high fructose corn syrup or aspartame—clearly want more information,” said Boxer. “More than one and a half million Americans have filed comments with the FDA urging the agency to label GE foods.”

And it’s time the American decision makers took those complaints seriously, said Ocean Robbins, who runs The Food Revolution Network, which supports the amendments to the 2013 Farm Bill.

“It’s time for the U.S. Congress to respond to the demands of the American people,” said Robbins. “We can help to shift the course of history.”

Ultimately, it comes down to the right of consumers to know and decide for themselves what they bring home to their kitchen table—and what they put in their bodies.