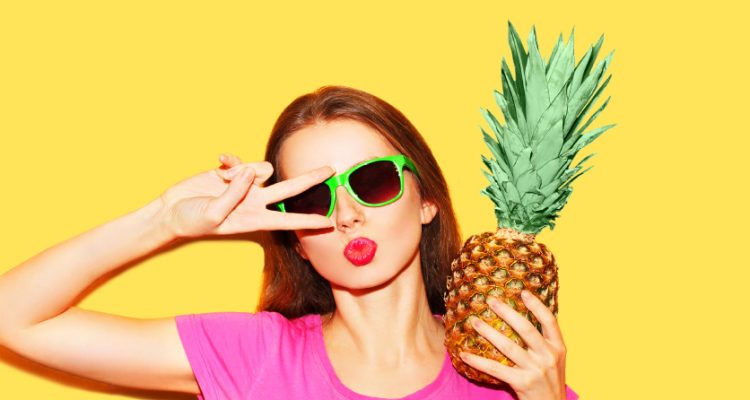 Emily Deschanel is well known for her role on Fox’s comedy-drama Bones, but the 39-year-old actress has always been adamant about keeping her bones—and her overall health for that matter—healthy off-screen. On Thursday, in honor of World Health Day, the famous vegan tweeted out to her over half-a-million Twitter followers that they should “try veg” for VegWeek:

The whole concept behind the VegWeek campaign is that there are 52 weeks in a year—so people should go meat-free for one week. Campaign organizers are hopeful that new veg-pledgers will discover the benefits and delicious flavors of a vegetarian lifestyle, and in effect, protect the planet and save the animals. This year’s VegWeek takes place from April 18th – 24th  and thousands across the U.S. are expected to participate.

A recent study published in JAMA Internal Medicine looked at the association between vegetarian dietary patterns and colorectal cancer incidents.