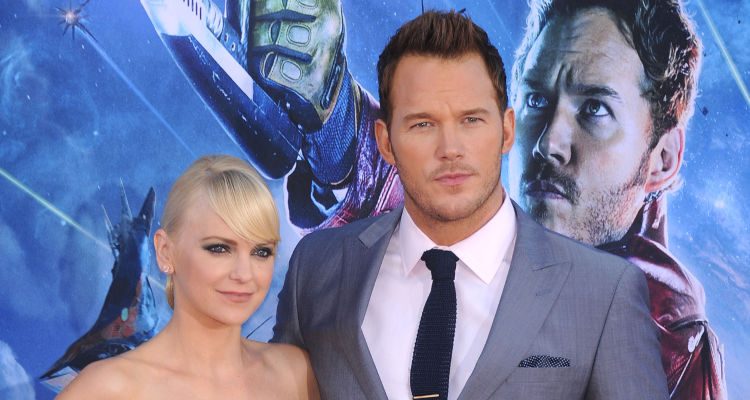 Guardians of the Galaxy Star Chris Pratt shed 60 pounds to fit into the character of Peter Quill. He gave up the desire of homemade food cooked by his beloved wife Anna Faris, and adopted a lean diet.

Pratt’s journey as an actor has been a great success—he’s been getting many leading-man roles as a result of his weight transformation. 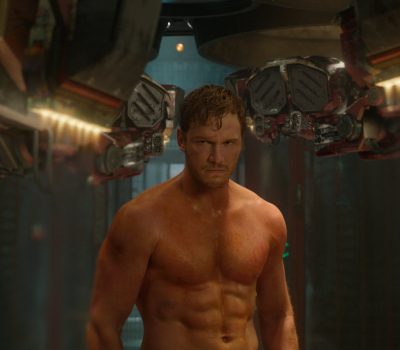 He didn’t surrender himself to his beer cravings either, which played a major role in his weight loss.

He got rid of the unhealthy food and opted for fruits, veggies, nuts, and seeds. He consumes a low carb diet and got rid of red meat and turkey.

Pratt refrains from taking a break even for a single day—he works out seven days a week. He engages himself in cardio and strength training to become ripped.

It is hard to believe that Pratt weighed 300 pounds when he was playing Andy Dwyer on Parks and Rec. 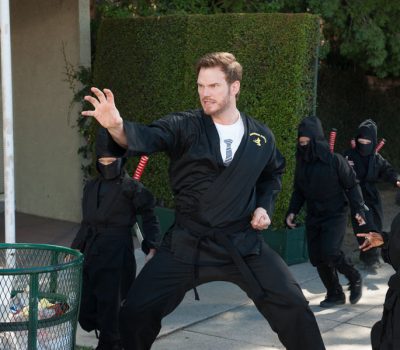 “I was impotent, fatigued, emotionally depressed,” he told Men’s Fitness U.K. back in 2015. “I had real health issues that were affecting me in a major way. It’s bad for your heart, your skin, your system, your spirit.”

Pratt jokes about his past physique saying that “Fat Pratt” may come back. “He’s not gone forever… he’s just on vacation for a couple of years, but he’s coming back.”

The hunk told Colbert on his show that he misses his rounder shape, and his wife misses it too. He admits to being upset over not being able to enjoy the good food prepared by his wife.

Faris says when she is working out at home with Pratt, she follows a strict routine. He insists that she do lunges, which get harder after some time. She says she feels disappointed when Pratt tells her to improve her shape.

She loves yoga, and when she wishes to keep herself engaged in some activity. Not doing so makes her feels insane.

Faris says she doesn’t need to watch her diet, as things are moving her way for now. She is so engrossed in her work that she gets only a 15-minute break for snacks.

During her pregnancy, she admits she had gained weight. Her Saturdays were spent cooking delicious meals, drinking wine, and watching television. She loves to cook big, fattening meals. She makes an appetizing roast chicken with homemade deep fried croutons.

Giving up such delicious home cooked meals might have been pretty tough for the couple!