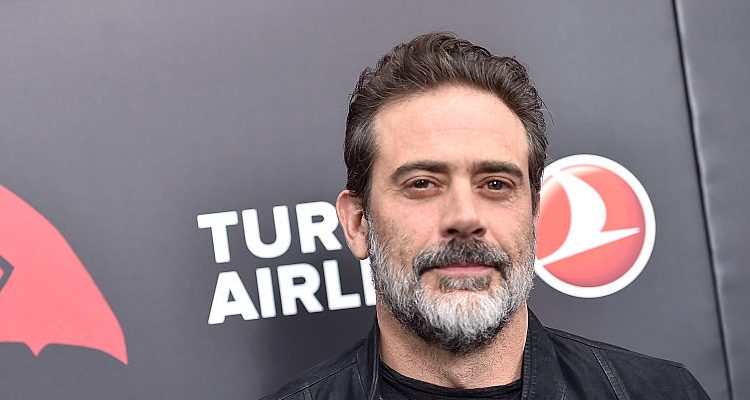 Jeffrey Dean Morgan, Kit Harington and Sam Heughan are all smoking hot TV stars. Have you ever wondered what they do to keep a fit body? Let’s take a look at their fitness secrets.

Jeffrey Dean Morgan is known for his handsome good looks and his various television roles in The Walking Dead, Grey’s Anatomy, and Texas Rising. He looks incredible and never shies away from undergoing a body transformation when he needs to. For example, at one time, Morgan survived off a can of tuna every day for several weeks to shed his excess weight. He even did this without the supervision of a doctor, which is highly unadvisable.

Morgan followed this deprived diet to play his character Erastus “Deaf” Smith who has tuberculosis – an infectious bacterial disease which causes tubercles or nodules in the tissues of the body, especially the lungs. He wanted to get a feel for the character by literally depriving himself of nutrients. He now never wants to look at a can of tuna again.

Morgan’s start weight before his tuna diet was 175 pounds and he dropped a whopping 45 pounds, finishing at 130 pounds. The exact duration of his diet is unknown. After the premiere of Texas Rising, Morgan has been able to maintain his weight loss. His daily meal plan includes lean protein, healthy carbs, and a nutritious breakfast of eggs, fruit, and toast every morning. He avoids all junk and processed foods. Although his workout plan is unknown, it’s not a stretch to assume that he may do some light cardio and muscle workouts to keep his sexy figure.

Kit Harington admits that he doesn’t have the body of a professional fighter. In fact, he says that it’s actually quite difficult for him to bulk up. He is what’s known as a hard gainer. This means that despite training and eating loads of food, he can’t get bigger. His naturally fast metabolism is his biggest asset and he can use it to cut his body fat and uncover definition rather than trying to add tons of muscle. It’s assumed that he did lots of cardio and strength training to build his definition.

He also followed a high calorie diet while shooting for Pompeii and was consuming 5,000 calories per day. He ate tons of good carbs like sweet potatoes and brown rice and of course lots of lean protein in the form of white breast chicken. To avoid getting bored, he packed on the flavoring via spices like Herbamare.

Sam Heughan is 6’3” making him big and strong, but to keep his body fit he regularly hits the gym. He also exercises to get into Highland warrior shape. He likes to do a lot of marathon running and trained for six weeks in London with a personal trainer at a CrossFit gym. Some of his exercises included Olympic lifts and deadlifts plus a lot of conditioning work. His favorite personal accomplishment is a deadlift of 180 kg. Impressive stuff!

Heughan also attended a boot camp which had him training two or three times per day while simultaneously following a clean diet of chicken, sweet potatoes and peanut butter. This fueled his muscle growth. He really followed good nutrition and even began the Paleo diet, avoiding all grains and dairy. He found this helped him to lean out even more.