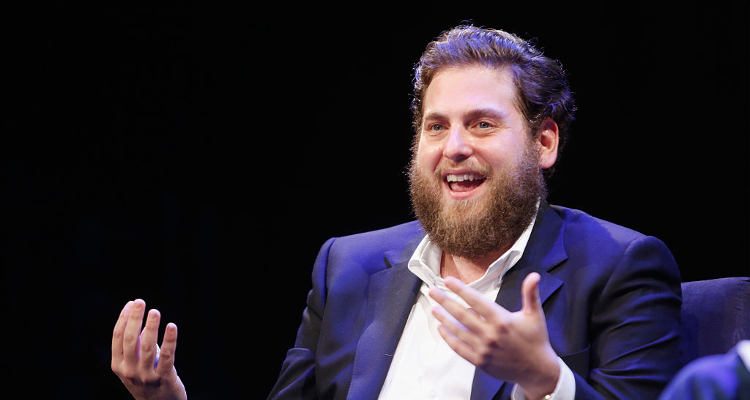 Today is a special day for Jonah Hill. Hill’s admirers don’t need a reminder of his birthday, but for those who are unaware, the Hollywood star turneds 33 years-old today! The War Dogs star’s charming looks and slimmer physique rule out the possibilities of his aging. He looks even younger and fitter than before.

The comedian also looks happier after being nominated for Best Actor, Musical or Comedy, for the 2016 comedy-drama film, War Dogs. Hill’s fans know that with his excellent acting ability, Hill will surely take home the Golden Globe Award.

In 2015, Hill’s physique looked at its heaviest. A healthy diet was far out of his reach and he also never worked out. He consumed lots of burgers and beer. The Wolf of Wall Street star has trimmed down quite a bit and has never looked so fit. 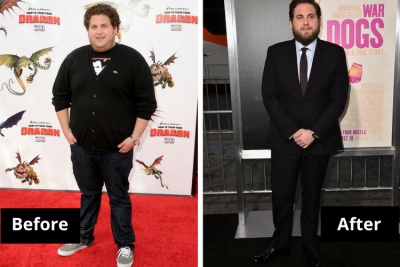 Currently, Hill is in the best shape of his life and his fans surely want to know his weight loss secrets. Read on to know how he manages to lose all that weight.

To shed some pounds, Hill took help from Dwayne “The Rock” Johnson and a top Hollywood trainer. His nutritionist planned his diet and chalked out his early morning high-calorie breakfast of donuts. He even made Hill swap out a bagel for a hearty whole grain bagel. His diet excluded sugary beverages like energy drinks, coffee, and stimulants.

Jonah Hill loves beer to such an extent that he even told his nutritionist he will eat healthier and lose weight, but he didn’t want beer to be ruled out of his life. He confesses that he puts on weight after he drinks and says, “It’s so annoying because if I don’t drink beer I get really thin, and then when I drink beer I get a little bigger.”

Jonah Hill was never known to eat healthy and adhering to a clean diet was punishing for him. So his nutritionist had to make it comfortable for him to get acquainted with the changes. He started eating clean and workouts were no more a laughing matter. In addition to his workouts, Hill credits his trimming down to Japanese food. “I tried to be healthier,” he told the Kyle and Jackie O radio show. He continued, “I still drink beer – that’s my Achilles’ heel I think.”

In 2011, Hill had lost around 40 pounds only to gain it back. He opted for a faster weight loss method that required taking dangerous fat loss stimulants to boost up the metabolism. Now he takes Liquid L-Carnitine along with powerful all natural weight loss pills, which is helping him to stay in shape.

Hill eats a healthy diet and when he is shooting in L.A., his chef delivers a low carbohydrate lunch to the sets. He likes to have a pan-seared sirloin steak salad. His chef makes an eight-ounce sirloin steak by pan-frying it in coconut oil and putting it on spinach leaves with whole grain croutons and low-calorie salad dressing.

His dinner consists of a combination of sashimi, steak, or seafood. He also loves to have salmon, sea bass, or filet mignon.

Since Jonah Hill never worked before, he had to take up lighter exercises initially like running, sit-ups, and push-ups. He was then able to sweat it out more with some grueling workouts. Eventually his body got adapted to the workouts and he not only trimmed down, but also gained immense stamina.