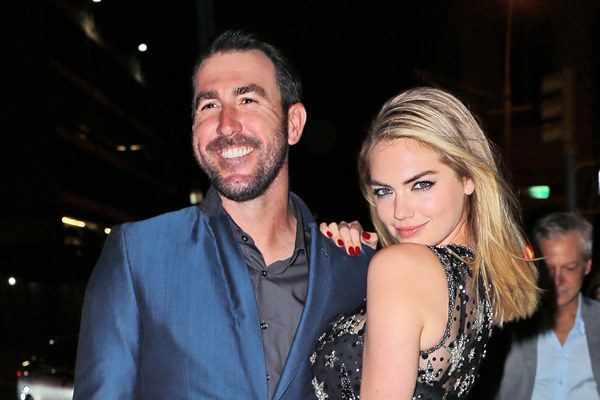 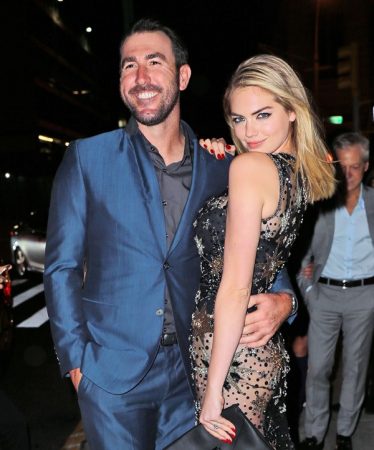 Kate Upton is one of the world’s most famous models, but her secret to staying in shape may be nothing more than regular exercise and a high protein, low-carb diet.

Kate Upton is known for her gorgeous looks and body, and she’s also commonly described as curvy. According to Upton, this is actually by design. She says that she exercises to be “strong” not skinny.

To Upton, staying healthy is important, and that means she focuses on having a toned, muscular body, rather than just on losing weight. She wants to look great, but she also wants to have energy and feel good too. For Upton, this means exercising regularly. She trains four times a week and uses a combination of yoga, boxing, bodyweight exercises, and light weight training. This weekly routine helps her maintain her strong and curvy figure.

Healthy eating habits are also important for Upton. However, she doesn’t starve herself or force herself to go on extreme, restrictive diets. In fact, sometimes, she even enjoys snacking while she works out. In one video Upton put online, she eats a donut while she lifts weight. However, most of the time, Upton eats a healthier, high protein, low-carb diet, that allows her to eat plenty of tasty foods throughout the day while maintaining her figure.

Her diet includes a lot of green vegetables, grilled meat, fatty fish, vegetables, and nuts, which contain a good combination of healthy fats, protein, and nutrients. She eats less carbohydrates, processed foods, and grains, which can cause blood sugar spikes and lead to obesity.

Upton also enjoys starting off her day with scrambled eggs. For snacks, when she’s not indulging on a donut, Upton likes to have a protein bar.

She says that the diet gives her the energy to work ten-hour days. By using this diet, she can stay in shape and maintain her health. She still allows herself to have the occasional drink or indulge in fried foods every so often.

So if you want to have a body like Kate Upton, you may not have to go on an extreme diet. Instead, focus on eating more low-carb, high protein foods and start working out.