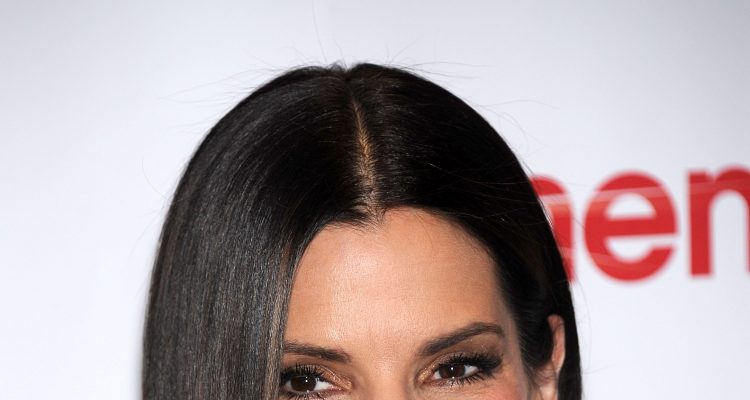 It’s hard to believe that Academy Award-winning actress Sandra Bullock is 49 years old—most people would guess that she looks about half her age!

The actress first rose to fame in the 1990s, with roles in popular films such as Demolition Man, Speed, While You Were Sleeping, and A Time to Kill. In 2012, she was named the highest-paid actress, with $56.0 million generated from her films, beating out old-time favorites Julia Roberts and Angelina Jolie.

If there’s anything that Sandra Bullock has proven over the years, it’s that she’s believable no matter who she’s playing, whether it’s an FBI agent, a beauty pageant contestant, or an adoptive mother to a 17-year-old rising football star. But playing a variety of roles over the years definitely requires this actress to stay in shape.

While many celebrity diets focus on extreme weight loss plans, that’s not what Sandra Bullock does. In fact, she credits her youthful appearance to her healthy lifestyle, which includes both healthy eating and physical activity. One thing that celebrity diets often focus on is mixing up different types of physical activity, since by doing the same repeated exercises day after day, your muscles can get tired. Once your body recognizes the repetitive exercises, it requires less effort to complete them, making you get fewer bangs for your workout buck.

That’s why Sandra Bullock makes sure to mix-up her workouts every day—some days she does Pilates and kickboxing, while other days she goes for a run or a bike ride.

While healthy eating is an important part of many celebrity diets, she lets herself have “cheat days” once a week. This helps her feel like she’s not depriving herself of anything, Bullock said. But the other six days a week are definitely jam-packed with healthy eating meals: she fills up on whole wheat carbs, brown rice, steamed vegetables, and lean proteins.

Many celebrity diets differ on the amount of food you’re allowed to eat a day, but Sandra Bullock is a fan of eating six small meals a day—but they’re small, portion-controlled meals.

At 5’8” and only 110 lbs, Sandra Bullock’s celebrity diet definitely takes a lot of hard work. But if you want the secret to her success, it’s about healthy eating and prioritizing exercise while having a positive attitude. She says that, at the end of the day, healthy eating shouldn’t be about depriving yourself, but about doing what’s right to make you feel good and energetic every day.