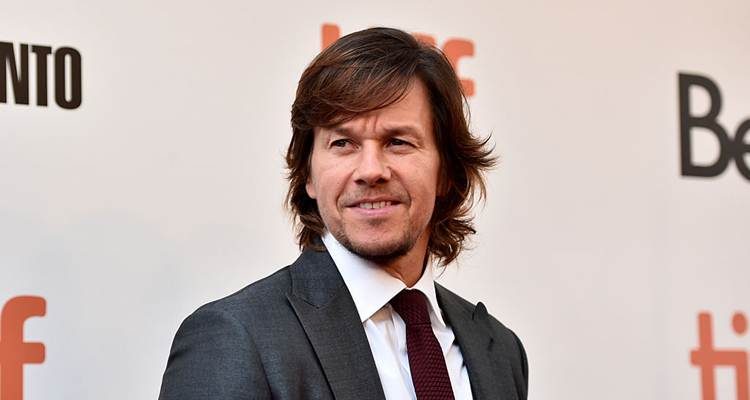 The actor with the famous biceps revealed his insane diet and workout for the movie.

While most celebrities head to the gym for workouts, Wahlberg has got the home gym! He has a personal training area at his home where he works out regularly.

Dieting is pretty tough and starting at 2 a.m. is tougher! On the TV show Live with Kelly, Wahlberg revealed he was enjoying life, eating good, and drinking a lot of wine when The Last Knight director Michael Bay spotted him. He prompted Wahlberg to get back in shape for the upcoming movie.

Wahlberg started a crash diet and began working out again. Crash dieting and getting rid of all his indulgences was a great way to get back in shape, he feels.

The desire for a more muscular physique led him to sacrifice his sleep. He says he used to get before sunrise and cook chicken. “I roast it myself, stick it in the rotisserie – tie the legs, tie the wings, tuck it in, season it,” he explains. “I travel with one (rotisserie). You can cook a roast or a chicken but no more than a three or four-pounder. I like my own chicken!”

His diet began at hours when the rest of the world was fast asleep. He would have egg whites and Ezekiel bread with some almond butter. Then he relished Greek yogurt and a shake. Next were turkey burgers with a sweet potato. And finally, he’d have a chicken!

While his kids ate pancakes, the house smelled of chicken. The father of four, who is still on the diet, says his kids are repulsed by his eating habits and tell him that he is disgusting.

“I’ve had all those meals already today,” he announced to Kelly Ripa, “and I just had a tuna salad. I’m looking forward to some whitefish in about an hour.”