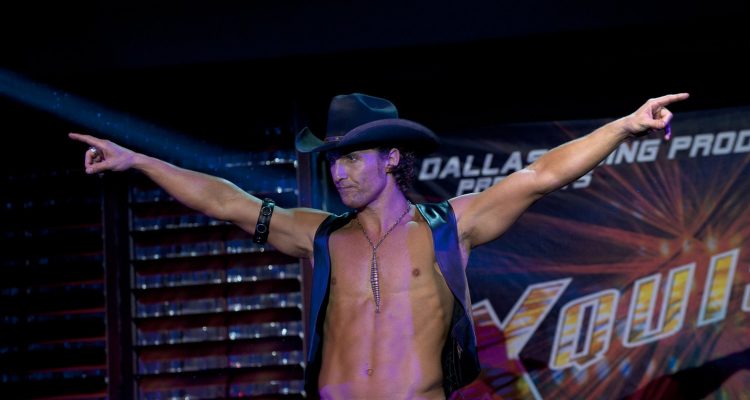 McConaughey will consume most of his meals in the morning. He will also consume whey protein shakes every few hours and also before and after his exercise routine.

Trailer for Matthew McConaughey’s new movie The Dark Tower has released. The actor looks suave as his usual self. This film will release on 4th August, 2017.

Best Known For: Playing major roles in romantic comedies such as How to Lose a Guy in 10 Days, Failure to Launch, The Wedding Planner and Fool’s Gold.

McConaughey’s cardio regimen will involve a four- to five-mile beach run where the actor will periodically stop and complete sets of 30 push-ups at a time.

Although McConaughey was already in good shape, his workout would focus on conditioning while maintaining a lean body mass.

McConaughey’s workout includes a weightlifting routine with short bursts of cardio exercises. It is known as Peterson’s trademark 4-5-6-6-5-4 routine.

It involves participants using the treadmill for four minutes, and then performing other exercises that are five and six minutes in length.

When McConaughey is prepping for a movie, the actor will eat a low-glycemic diet with foods that have a glycemic index (GI) of 55 or less.