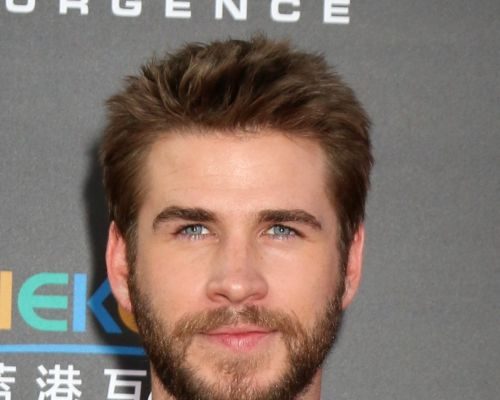 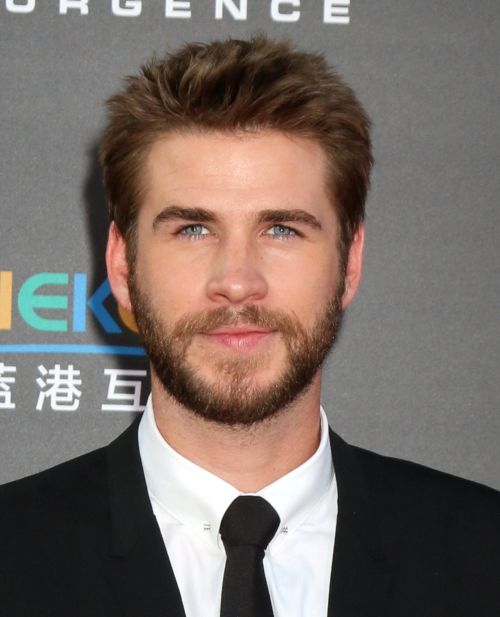 Actor Liam Hemsworth credits his fit body to his vegan diet. As a result of this steadfast devotion, Hemsworth has been named PETA’s sexiest vegan celebrity…yup, that’s a real thing. Hemsworth is one of the stars of The Hunger Games and Independence Day: Resurgence, and also the boyfriend of singer and actress Miley Cyrus.

A combination of some health issues and his love of animals (that is, he was disgusted by how animals are treated in the food industry) turned him to a more plant-based diet, even though a nutritionist had initially suggested he eat more red meat based on his blood type (perhaps this was based on the nutritional philosophy espoused by Eat Right for Your Type: The Individualized Diet Solution or something similar). Hemsworth says doing so only made him feel worse.

Liam Hemsworth Has Been Following a Vegan Diet for a Year

It was Hemsworth’s co-star from The Hunger Games, Woody Harrelson, who turned him on to eating vegan. Harrelson himself has been vegan for much of his life, and PETA’s sexiest vegan says he’s now feeling much better and has more energy now that he’s moved away from meat and animal products (and that he was impressed by how much energy Harrelson had).

Moving to a vegan lifestyle for PETA’s sexiest vegan Liam Hemsworth isn’t too much of a hardship because growing up his vegetarian mother was a big influence on how and what he ate. A vegan diet means excluding all meat and animal products, including eggs, butter, and milk.

Nuts, grains, vegetables, berries, and fruit are what make up the majority of this diet. He enjoys drinking smoothies made with spinach, strawberries or blueberries (maybe both!), bananas, almond butter, almond milk, and protein powder a few times a day.