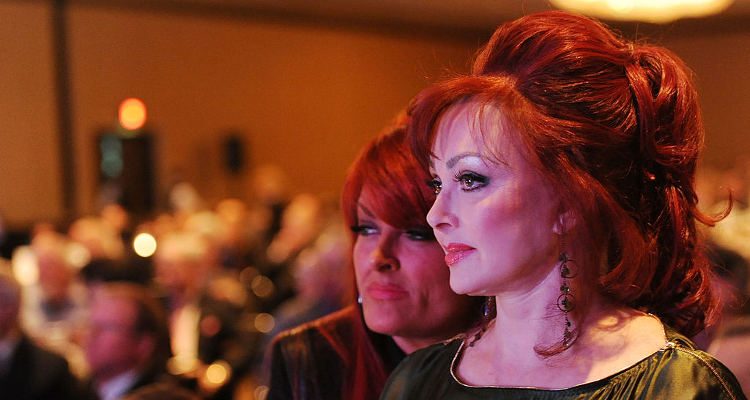 Country music star Naomi Judd has been out of the public eye for quite some time. The 70-year-old is now opening up about her life-long battle with severe depression and how the illness put a strain on her physical appearance and her relationship with estranged 52-year-old daughter Wynonna Judd.

Naomi and Wynonna Judd were part of a country music duo called The Judds. Together, country music’s most famous mother-daughter team would record 20 top-10 hits, including 15 that reached number one on the country music charts. The five-time Grammy Award winners also went undefeated for eight straight years at the three major country music award shows. Naomi Judd also won a Grammy for country song of the year with the hit “Love Can Build a Bridge.”

However, despite all the success, Naomi Judd still had her struggles. The country singer recalls coming home and not being able to leave the house for three weeks. After completing a tour with Wynonna in 2011, Naomi Judd struggled with a three-year battle with severe depression, panic attacks, and anxiety.

Naomi has had several stints in psychiatric wards and has tried nearly every medication doctors have had in their arsenal, including anti-depressants and other drugs and therapies. Unfortunately, she has experienced side effects such as shaking hands and her face would even swell like a balloon. At her lowest points Naomi Judd even had thoughts of suicide.

Naomi Judd has always been a survivor. For instance, she struggled through her childhood with a lack of emotional support and the death of a young sibling. She also reluctantly married Michael Ciminella and gave birth to Wynonna at age 18. She was later a single mom of two, survived being raped and beaten, and was abandoned without any financial help. Naomi Judd put herself through nursing school to support her daughters, before taking a chance by pursing country music in Nashville.

The move paid off, for The Judds sold more than 20 million records. However, at the height of their stardom, Naomi Judd was diagnosed with the chronic liver disease, hepatitis C, which was previously incurable. The disease forced Naomi into retirement, and The Judds ended with a farewell tour that was the most successful music event in pay-per-view history. She overcame hepatitis C too, as she was completely free from the disease in five years.

What Is Naomi Judd’s Exercise Plan for Depression?

Naomi Judd says she exercises every day and walks to her daughter Ashley’s house. Naomi has a lot in common with actress Ashley Judd, 48. They both have the same mannerisms. For instance, they read a lot, visit new places, and Ashley does acro-yoga while Naomi enjoys Pilates.

Naomi loves daughter Wynonna but says there are times they need a break from each other. The pair has been through a lot of therapy, and they grew apart while filming the 2011 OWN reality series The Judds and band’s “Last Encore Tour,” which ended in the summer of 2011. Naomi says that Wynonna has endured the brunt of her mistakes in her life.

Although Naomi Judd has struggled through depression, she has a positive message through her new book. She wants others who have been through similar situations to see they can survive and preserve once again in life.