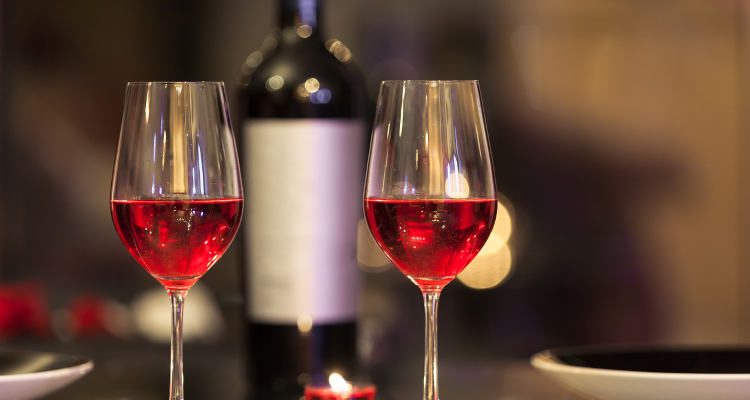 Wine has a long, rich heritage. From filling up the grail of gods and kings from yore, to being the life of contemporary upscale parties, wine has seen and survived the times. Its popularity has recently caught up on social media sites with #NationalDrinkWineDay tailgating most social media posts. National Drink Wine Day 2017 is on February 18. If you are planning to attend a posh wine party, then impress the crowd with these amazing wine facts.