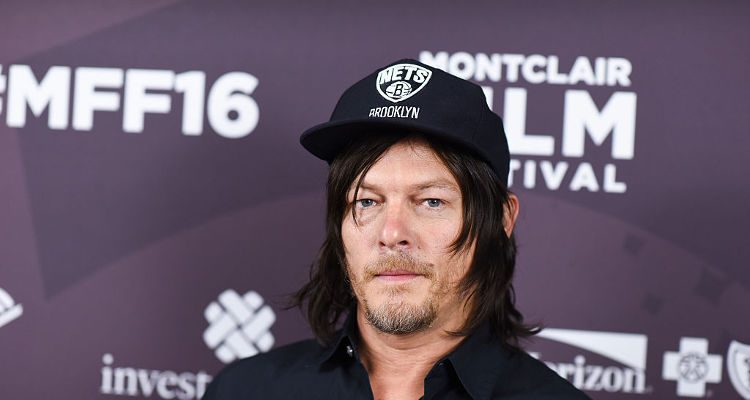 Happy Birthday Norman Reedus! The actor turns 48 years-old today, and it’s not easy to look like a hunky zombie hunter at his age. With all the fighting, surviving, and living life on the edge, Norman Reedus makes Daryl Dixon look like a hardcore rebel.

An actor, director, and model, Norman Reedus is most popular for playing the fictional character Daryl Dixon in The Walking Dead. Daryl Dixon is a crossbow-wielding bad-guy-gone-good, who dispatches zombies alongside his brother. And to look the part, Reedus has undergone intensive training in the form of rigorous workouts.

Although Reedus hits the gym frequently to stay fit and look healthy for the character, he doesn’t want to look too toned. In an interview with E! News, the actor says that he doesn’t overdo do his workouts. He wants his character to look believable and not like some wannabe fitness freak.

Keep reading if you want to know about Norman Reedus’ workout schedule.

Norman Reedus puts in big effort to have that chiseled physique. He prefers a muscular, rugged physique over a gym-tailored figure. The actor is a big fan of running and he does so whenever he gets time. To have that sturdy appeal, Reedus does traditional workouts. He likes to carry a 50-pound crossbow on his shoulders while going for his running exercises.

Reedus also performs cardio exercises which include jumping rope and swimming. Other exercises that help him to maintain that lean and active look are push-ups, sit-ups, and free weights.

In addition to his strenuous workout regime, Norman Reedus is specific about his diet as well which includes a lot of protein. His meals include organic produce and locally raised meat. Reedus avoids fried food and desserts as they are rich in fats. He keeps his meal portions small and has completely cut out pasta, bread, beer, and Starbucks from his diet.

Another source of his good health is drinking plenty of water and Emergen-C. Norman Reedus’ healthy lifestyle hugely contributes to his fit look. He is a nature lover and lives in Georgia, away from the city humdrum.