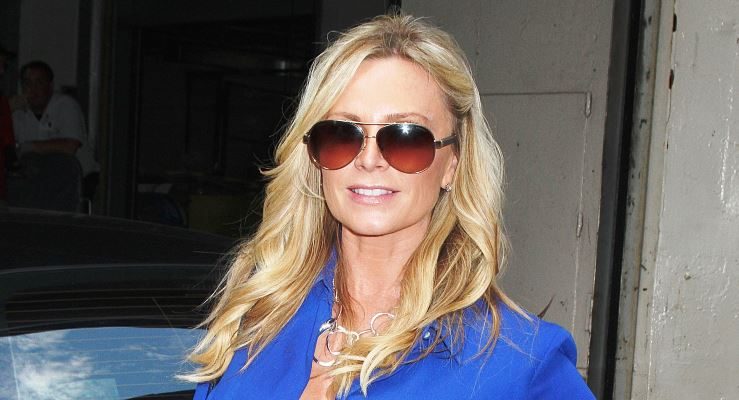 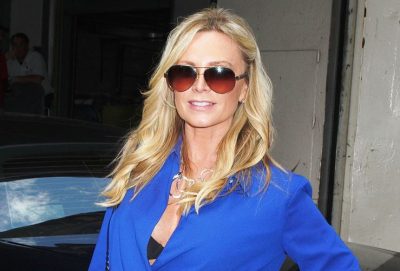 Eating to live, not living to eat is how one longtime Real Housewives of Orange County (RHOC) cast member views food these days. Real Housewives star Tamra Judge has undergone an incredible body transformation over the last six months, a journey that started when she saw changes in her body that she didn’t like.

Tamra Judge’s food diary reads like something a typical person would put down, burn, and never think of again. It is that restrictive and …bland. But really, to achieve the level of fitness she has requires serious dedication to not only exercise but also diet.

Truth be told, Judge’s efforts have a more unique goal in mind—she’s been training to compete in fitness competitions, and the mom of four won her first this past May at Muscle Mania. The winning part is just a bonus for this 48-year-old housewife as she says she never set out to get on stage and win. She wanted to set a goal for herself and complete it.

Training for bodybuilding competitions wasn’t her first goal; it was more about combatting the changes in her body that she didn’t like. Tamra Judge’s workout routine was completely overhauled. She started training at her CUT Fitness gym with a personal trainer and not long after that, she decided to take it to the next level and compete.

Judge tells People that competitions were always something she’d wanted to do but “never had the tools to do it”. She fully recognizes that going to the gym is one thing but preparing for a bodybuilder’s physique is a whole other playing field that requires a different kind of training. All it took was serious determination, a strict diet, hard work at the gym, and five months for this Real Housewife’s body to transform from slender to incredibly muscular.

Over the course of her training, Judge lost 11 percent body fat and put on 11-percent lean muscle. Some of her workouts consist of sprints, kick-outs, pull-ups, lateral hops, bicep curls with a resistance band and weight lifting, of course. Tamra Judge’s fitness level is stellar, and to think she’s a grandmother.

Unless you too want to compete in a fitness competition, this diet won’t appeal at all. Losing weight would definitely happen, though. How could it not? Just take a look and judge for yourself.

A typical breakfast consists of gluten-free cream of rice with berries, four egg whites on the side, and vegetables when she feels like cutting them up. Her snack before lunch is bell peppers and hummus. Lunch is chicken with brown rice and green onion, and more berries.

Nuts are her go-to choice for a midday snack before dinner, which is sometimes grilled shrimp and vegetables. A lot of the time she sticks to two types of protein and salad at meals. And that’s it, other than the one gallon of water she tries to consume a day- though she admits that part she often struggles with. Judge wasn’t kidding when she told E!News that enjoying food was pretty much “out of the question” for her right now.