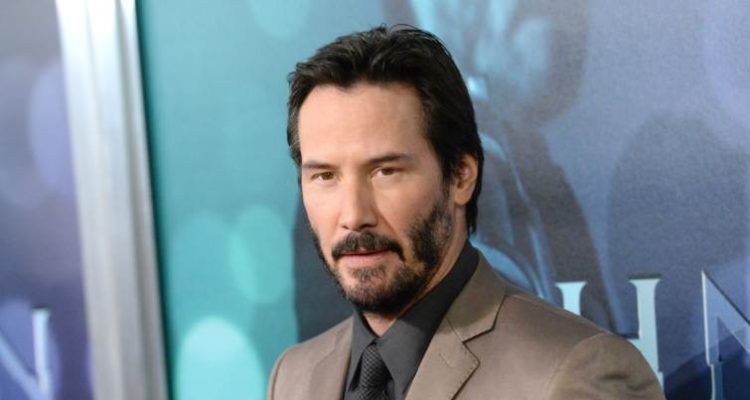 John Wick was one of the most thrilling action movies of 2014. The film stars Keanu Reeves who portrays an ex-hitman coming out of retirement to take on the Russian mob. The 51-year-old actor, is set to reprise his John Wick role in John Wick 2, which will be released February 2017. The title of the sequel is John Wick: Chapter 2 and also stars 30-year-old Ruby Rose.

Keanu Reeves and Ruby Rose are doing everything they can to prepare for John Wick: Chapter 2. For instance, Keanu Reeves’s training routine includes the action star firing a gun on a shooting range to prepare for his role as the world’s most dangerous hitman. The video has even gone viral with over six million views:

Ruby Rose posted a couple of Instagram posts of herself at the gym featuring her six-pack abs, multiple tattoos, and series of exercises like suspension training, kickboxing, and weight lifting regimen:

Ruby Rose also revealed an exhausting arm workout, in which she whips two thick cables side by side:

Keanu Reeves is no stranger to the action-thriller movie genre, and although he is now in his 50s, he still possesses the agility and a body similar to younger actors.

Reeves previously starred other thrillers such as Point Break, Speed, and the science-fiction trilogy The Matrix. He has also starred in martial-arts films Man of Tai Chi and 47 Ronin, in which he had to perform some jujitsu and judo moves.

Reeves now is focused on the present and really playing the role of John Wick. Reeves says that if the first film was like a black belt, then John Wick 2 is a third-degree black belt.

The stunt team has trained a number of actors in films like The Hunger Games, The Bourne Legacy, X-Men Origins: Wolverine, and 300. Reeves had to pull off a series of complex and physically grueling action scenes and make it look effortless. Reeves first worked with Stahelski and Leitch to learn the stunts for the Matrix movies.

The actress has a strict policy against dieting. For breakfast she will eat some muesli with soy yogurt, and a shake or juice with ginger. Lunch and dinners will often be a vegetarian meal, like soup or curry, while snacks include carrot sticks or fruit. She has also tried a raw vegan detox diet for a month, which helped reduce her coffee and alcohol intake.

She sometimes indulges in chocolate, and green and peppermint teas. Ruby Rose also stays away from red meat and supplements with zinc, vitamin C, magnesium, and Echinacea on a regular basis.