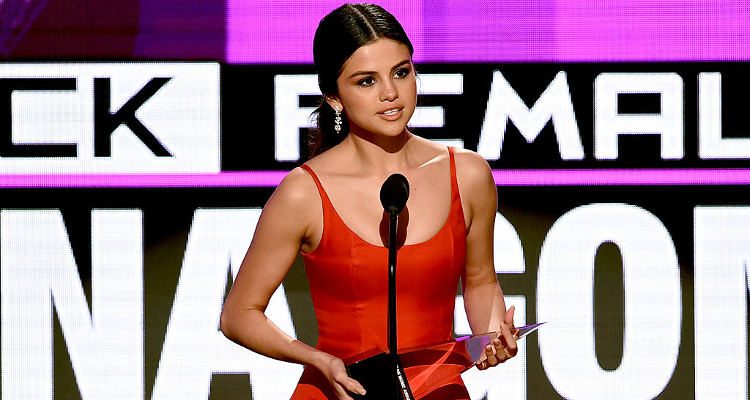 Mental illness is no laughing matter, and it afflicts everyone, including the rich and famous. But behind the makeup, money, and trendy clothes, lies the hearts of many who are just as human as the rest of us, and they suffer too.

Mental illness and its various subcategories—which include depression and bipolar disorder—is becoming less taboo thanks to campaigns to normalize the experiences, and stars who have come out saying they struggle as well. Some of those stars include Selena Gomez, Cara Delevingne, and Brad Pitt. Most recently to hit the news with his possible mental illness is Kanye West.

A few days ago, Kanye West was picked up by police at the singer’s trainer’s house because he was acting erratically. West was taken to a local hospital in Los Angeles, where he is undergoing psychiatric observation.

Initially, it was suspected that he was suffering from sleep deprivation and exhaustion because of the grueling nature of his latest tour that has since been canceled.

But there is speculation in the media that there is more behind West’s breakdown, and it could possibly be mental illness. This diagnosis wouldn’t surprise many because the singer has been notorious throughout his career for erratic behavior, which looks a lot like bipolar disorder.

It’s come to light that West’s breakdown may have been—at least in part—caused by the emotional stress of the Kardashian-West clans recent home remodel, which is costing upwards of $10 million, according to TMZ. The bill has been fronted my Kim, and the couple are said to be feuding because of it.

Model and actress Cara Delavigne told Esquire magazine that her depression was triggered when she discovered her mother’s drug addiction when she was a teenager. “I was suicidal. I couldn’t deal with it any more. I realized how lucky and privileged I was, but all I wanted to do was die.

I felt so guilty because of that and hated myself because of that, and then it’s a cycle.” She got help when she was 16 and manages it to this day, but admits that she experienced depression again about two years ago. It’s an ongoing battle and she is open about that.

Another star who is currently depressed is Brad Pitt. He is in the midst of an ugly child-custody battle with soon to be ex-wife Angelina Jolie, and those close to the star say he is downright depressed over the whole situation. In the late 90s, Pitt says he suffered from depression and withdrew from society. He managed to bounce back.

There is a difference between being “depressed” for a bit and having a clinical diagnosis of depression. We all feel blue, but it’s when those blues don’t go away that it could signal a larger problem. Always seek help in that case.

Selena Gomez cancelled her world tour in October to take time out to address her anxiety and panic attacks, and deal with her mental health, which she felt was not in a good place. The singer, who also suffers from lupus, has been candid about her struggles and even mentioned them in her acceptance speech this past weekend at the American Music Awards. She is currently still on break with no immediate plans to return to work.

According to Mental Health America (MHA) almost 1 in 5 people in the US suffer from a mental illness of some kind, and 56% of those people do not receive treatment.