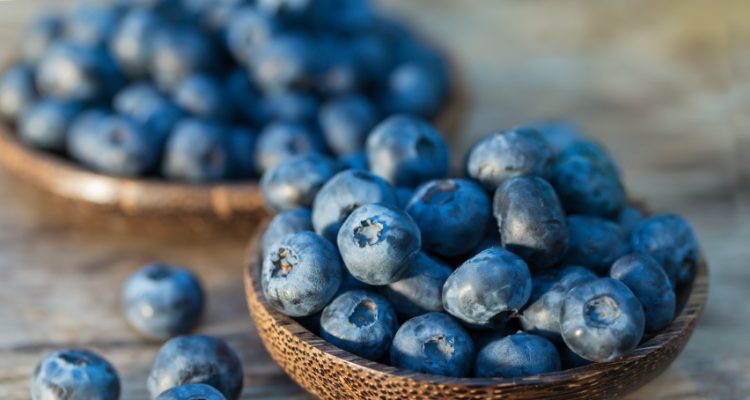 There’s been a lot of hype about the role antioxidants play in human nutrition, health, and disease. Researchers have studied the amount of antioxidants in a variety of foods, and because of the effects that antioxidants have shown to have, it’s been recommended that you eat foods high in antioxidants to treat or prevent many health conditions—but is this really true?

Antioxidants are chemicals which neutralize other harmful chemicals called oxidants. Oxidants can be formed from inflammation, viruses, bacteria, oxidation of food for energy, chemicals, radiation, and cigarette smoke.

Normally, the human body has the capacity to manufacture its own unique antioxidant system to fight oxidants which can damage cells, enzymes, and other proteins.

These antioxidant systems are nutrient-driven, meaning, there has to be enough nutrients from your food to allow your body to manufacture these antioxidant defense systems.

For example, the minerals selenium and zinc are important nutrients for the manufacturing of key antioxidant enzymes.

Oxidants in the form of free radicals can damage many types of tissues within the human body with millions being formed every second.

The study of free radicals (produced from the inflammatory process, obesity, and insulin resistance) is one of the most important areas in nutritional research currently as this problem is responsible for all the internal damage, increased morbidity, and mortality associated with these conditions.

How Much Antioxidants Are In Your Food?

The antioxidant value of various foods is determined by a method known as oxygen radical absorbance capacity (ORAC). This gold standard measurement was developed by the National Institute on Aging in the United States.

Although this method calculates the in-vitro values of antioxidant absorption and has been criticised as being inaccurate, other methods to calculate antioxidant potential such as spectrophotometric assay have confirmed the ORAC results.

There are some foods that I usually recommend people regularly consume because of their antioxidant concentrations. Here are some good options, along with their ORAC result (which tells you how many antioxidants they contain):