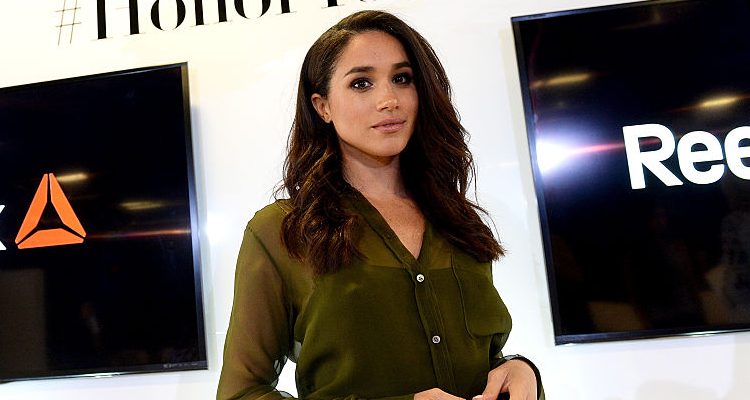 Will Prince Harry’s new girlfriend, Meghan Markle, surpass Kate Middleton as the next stunning royal? Harry and Markle have been public for a little while now and rumors are already flying about her place in the royal family. We all know that Middleton works hard on her striking figure, but she may have some competition from Markle to look her best because Markle has quite the hot body, too.

As more and more reports come to light about the seriousness of Harry and Markle’s relationship – apparently the Prince has already met Markle’s father – it won’t be long now before wedding rumors begin to surface.

Markle’s half-brother, Thomas Markle Jr., told Mail Online, “They’re extremely happy together, they look great together and she’s done good.” He explained that their father, “[Is] pretty happy about Harry and he’s extremely proud of her. They have an amazing relationship, they’re very close and they always have been.” Frankly, what father wouldn’t be proud that their little princess actually found a Prince – clearly Disney dreams really do come true after all.

Actress Markle is pretty fit and she maintains her slim figure with yoga and meditation. But don’t be confused by the idea of meditation, Markle has admitted that running is a form of meditation for her as it allows her to get out of her own head.  When filming Suits in Toronto, Markle also works alongside trainer Craig McNamee.

Because her mother was a yoga instructor, it’s quite easy for Markle to get in some mat time as she admits that yoga runs in her blood. Her favorite type of yoga is an intense vinyasa class, which she prefers to perform in candlelight blasting some hip hop tracks.

Although Markle is quite body positive now, growing up, she hated her freckles. With age she has learned to love them and her whole body, which she treats very well through regular exercise and healthy eating.

Other health secrets from Markle include always making sure you make time for yourself in order to keep your life balanced, not compromising your health (being mindful and taking time to breathe), and remembering that health is a state of mind not just an action. Basically, she is referring to being your own motivation—thinking of how great you will feel after a workout is good incentive to get you to work out. She said to Elle magazine: “Sometimes the idea of working out sounds absolutely dreadful, but I always remind myself of how good it will feel afterward. Euphoric, almost!’”

As you can see, the steps to being healthy, according to Meghan Markle, are quite simple. They revolve around doing things that make you feel good and taking the time out of the day for yourself along with balancing your busy schedule with downtime. Finding your balance is a great way to achieve good health while preventing a burnout. These tips from Markle make complete sense because when she’s not filming in Toronto, she’s heading off to London. Clearly she has plenty to juggle around.