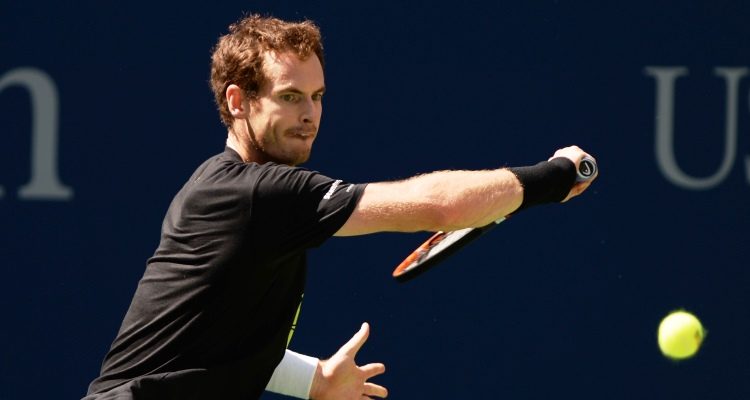 Two-time Wimbledon champion Andy Murray is admired for his sculpted physique and sporting skills. He is the only tennis player, male or female, to have won two Olympic singles titles.

The Rio Olympic gold medalist is currently occupied with U.S. Open preparations. He enjoyed a practice session on Thursday before the U.S. Open. Since he boasts considerable stamina and energy, his fans are sure to be curious about his diet secrets and exercise regime. Read on to learn more about how the tennis pro stays fit and competitive. 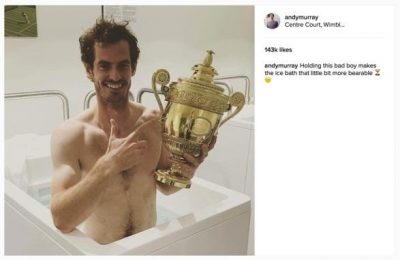 Murray consumes 6,000 calories a day so he can sustain energy throughout his matches. He makes sure he does not eat the same foods back-to-back. During matches, in hot and humid climates, he consumes 6 L to 7 L of electrolytes because he cannot wholly depend on water to make up for the loss of hydration.

He was on a gluten free diet for some months and also experimented with less wholesome foods, but he now sticks to a healthy diet regime, having perfected the balance of complex carbs, high protein levels, and healthy fats.

His breakfast includes a bagel with scrambled eggs; half a bagel with peanut butter; a milk, banana, and berry smoothie; and a whole melon. Then he has salmon and rice before the match and pasta with broccoli and chicken afterwards. 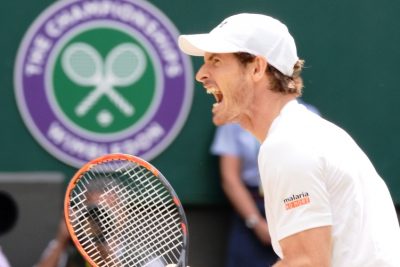 He incorporates high-protein food items such as sushi, peanut butter, yogurt, red meat, and chicken into his diet. He also indulges in rice, pasta, and other foods rich in carbohydrates to provide him with energy for his intense workouts. He prefers nutrient-dense foods over sugary, fatty processed foods.

Murray eats 50 pieces of sushi after his training sessions. Sushi helps to repair his muscles and it also has high salt content, which makes up for the loss of salt after excessive sweating. He eats healthily, never adhering to a specific diet, and he builds up his energy stores before matches.

Murray works out regularly to ensure he maintains his lean physique. While training for international tournaments, he works out for five to six hours a day.

The player underwent back surgery after his Wimbledon win in 2013 and turned to Pilates and yoga to rehabilitate his muscles and keep them strong.

After an hour of working out in the gym, Murray loves doing 90 minutes of Bikram yoga in a hot and enclosed room.

Murray works on flexibility training with Gyrotonics coach Teresina Goheen and says that it has not only helped his tennis, but it has also improved his quality of life. Murray practices the Gyrotonic style of yoga, which involves specialized equipment and incorporates movements from dance, gymnastics, and swimming.

Murray also relies on massages and acupuncture for quick relief from injuries.

Murray says he uses meditation-type exercises before and during matches to retain his focus, and the yoga and meditation have helped him achieve great mental strength.

Andy Murray says that fans who want to emulate his healthy lifestyle should keep changing up the foods they eat and not stay confined to specific items or food groups. He believes that energy gels, energy drinks, and other instant sources of energy are effective for enhancing performance but they cannot replace workouts in the gym. Exercise is as important as a healthy diet and cannot be overlooked.