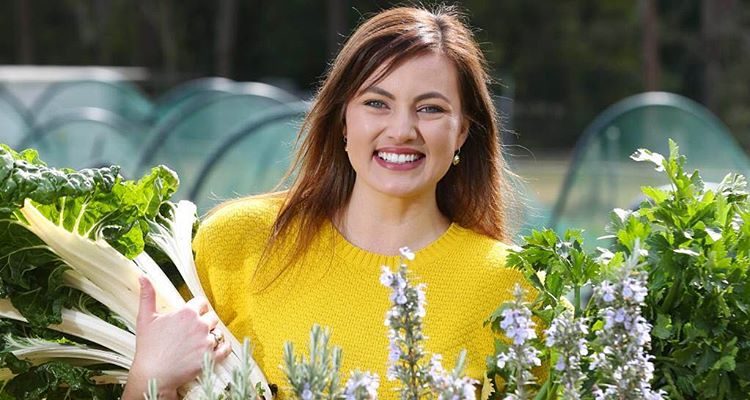 Elena Duggan rose to fame after she emerged as the MasterChef Australia Season 8 Winner. She recently posted a tempting picture of sticky date pudding on her Instagram. Last month, she traveled to India where she presented few dishes and had a delightful cooking experience of using Siemens appliances. Read on to know what is Elena Duggan doing now in her wiki.

She wanted to choose a seafood which is underutilized, and so she opted for the blue swimmer crab. To give the Mystery Box an Aussie touch, she chose macadamia nuts. Another favorite ingredient which she incorporated into the Mystery box was lemon myrtle.

For the round one of the MasterChef Australia season 8 finale, Duggan dished marron in two ways, which lacked depth. This made her lag behind Sinclair by three points. In the second round, both the contestants won the same scores which made Duggan still lag behind Sinclair.

For the third round, they had to prepare Heston Blumenthal’s Verjus in Egg. Sinclair had to remake his coconut panna cotta egg white which made him run out of time.

Selfless Duggan, rushed to help Sinclair when he struggled with the liquid nitrogen step while preparing the 91-step recipe. In the end, he won seven points from all the four judges taking his score to 84. Duggan beat Sinclair by two points and won the MasterChef title.