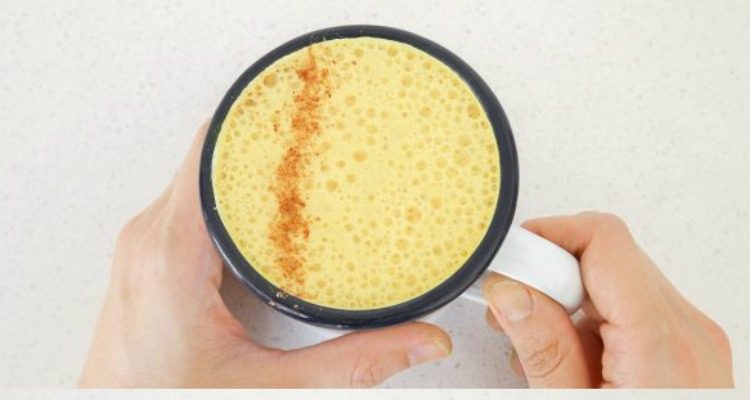 We live in a world where we are constantly looking for the “new thing” to better our health. The new super food, the new drink, the new gadget. This isn’t a bad thing per se, but sometimes this thinking leads to overlooking things that are good for your health but that have been around for a long time…like ginger turmeric tea. Both ginger and turmeric have great nutritional value. Today we’ll talk about the nutritional value of ginger turmeric tea, the benefits of ginger turmeric tea, and even how to make it in your own home. This tea may be very old in its origins, but it could still be that something “new” you’re looking to add to your diet regime.

The Nutritional Facts on Ginger and Turmeric

Ginger is a flowering plant that goes by the Latin name Zingiber officinale. The spice that we all know—and many of us love—comes from the rhizome (underground stem) of this plant. It originally grew in tropical rainforests in southern Asia, but was brought to Europe in the first century AD via the India spice trade. Now it’s used throughout the world as a fragrant and flavorful spice in food and as a herbal remedy. You can purchase the fresh ginger rhizome, often called gingerroot, at most grocery stores. You can also buy dried gingerroot, powdered ginger, pickled ginger (the kind that comes with your sushi order), and crystallized or candied ginger.

Turmeric, or Curcuma longa, is a leafy, perennial plant that’s actually a member of the ginger family. It southern Asia, where it grows wild in the forests still and thrives on the heavy rainfall of the region. Though some cuisines do use the plant’s leaves to flavor food, it’s the rhizomes that provide the spice we know as turmeric.

Due to its deep orange-gold color, turmeric is used in many cuisines—such as Indian, Pakistani, Bangladeshi, Iranian, and Vietnamese—not only for its powerful flavor but also for its visual impact. Turmeric is also a valued herbal remedy, especially in Thai folk medicine and in Ayurveda, a traditional form of medicine rooted in India. You might be able to find the fresh or dried turmeric rhizome in some specialty stores, but the powdered form is the most common.

While there is obviously a lot of nutritional value to both ginger and turmeric, the big story here is the amount of manganese. Combining a tablespoon of each spice into a tea would give you nearly an entire day’s worth. Together, ginger and turmeric are also a good supply of iron for your daily diet. But really, what do all these ginger turmeric tea nutrition numbers mean? What are ginger turmeric tea’s benefits?

In the tables above, we’ve seen the numeric values of ginger and turmeric, but those numbers don’t really explain the health benefits of ginger turmeric tea. So let’s take a closer look at this tea’s impact on the body:

These are just some of the many benefits. Note that ginger turmeric tea for weight loss is a current idea floating around that seems to be gaining steam in some circles, but there is currently not very much in the way of scientific research to back it up.

Heat the water to a boil and slowly stir in the turmeric and ginger. Reduce heat to medium-low and simmer for 10 minutes. Sweeten to taste with honey or stevia.

In a blender, pour 2 cups of boiling water. Add the turmeric, ginger, and cinnamon, and blend everything together. You can then add the coconut oil /butter and honey to your desired taste.

Heat the almond milk to the point where it’s hot, but not boiling (stir regularly as you’re heating it). In a separate container, mix the spices. Pour a small amount of the heated milk into the spice mixture (just enough to combine the dry ingredients) and stir; make sure there are no lumps. When the consistency is smooth, pour in the rest of the heated almond milk and stir. Serve immediately.

These are just a few of the simple recipes to make ginger turmeric tea at home, but once you start with the basics, you can get creative and make your own variations on the idea. Just keep in mind your health and diet goals when selecting or devising a tea recipe.