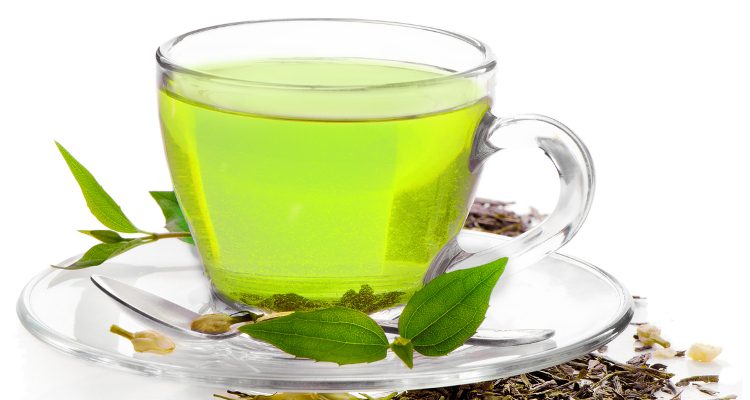 We often hear about how good teas are for you in the press. Health enthusiasts and those interested in organic food swear by tea as a saving grace to the body. However, to more passive consumers, the benefits of tea aren’t so well known, understood, and can even be confusing.

One has to filter through a lot of information because there are just so many different teas out there—chamomile, Earl Grey, Ceylonese…the list goes on. But if there’s one tea you can bet on to be beneficial to the body, it’s green tea.

Green tea’s health benefits are numerous, and there’s a plethora of information on green tea nutrition. In fact, these days many people are adopting a “green tea diet” as a way to incorporate green tea into one’s lifestyle to improve overall health and sustain a great feeling.

Green Tea Diet: How Does it Work?

As far back as 12th Century China, Buddhist monks were noting the health benefits of drinking green tea. In fact, the Chinese might be considered as the first purveyors of a green tea diet.

They incorporated it right into their daily routines, taking it for a snack, with a meal, or even in celebratory periods. These days green tea is under often the scientist’s microscope, as it’s still a topic of much research.

It has to be said that the jury is still out on how exactly green tea helps the body within the scientific community. More human subjects need to be examined to support some claims because many tests have exclusively been performed on animals.

Drinking green tea every day is obviously not a magic way to lose weight. Regular exercise and healthy living are important aspects. It’s also important to mention that green tea must be used in its tea form and not the latest green tea supplement or tablets.

Green tea nutrition comes right from the actual tea source and should be brewed as real tea for the body to get all the possible green tea health benefits.

One of green tea’s health benefits is its natural hydration; and it works to reduce hunger simultaneously, so you don’t find yourself eating extraneous meals or treats.

It should not be consumed in excess, however, as this could lead to dehydration through frequent urination and water loss.

The Benefits of a Green Tea Diet

Some people might say, “The weight loss thing is all well and good, but I’m in good shape. What’s more, I don’t really like tea. 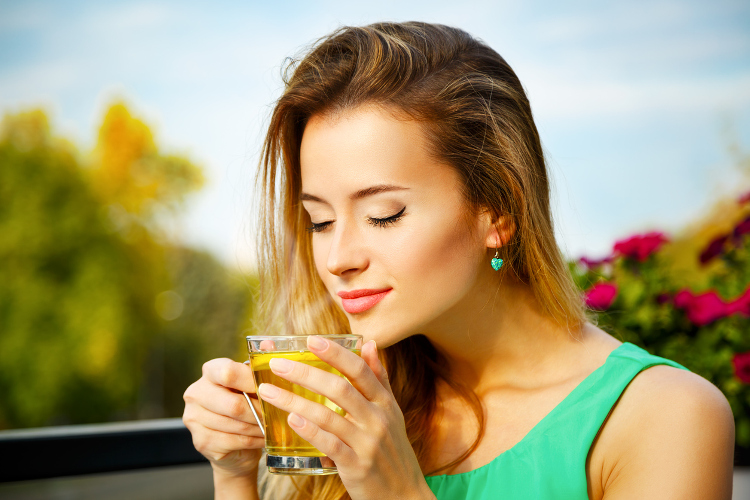 I don’t think the green tea diet’s of much use to me.” This might be, but there many other benefits of a green tea diet. Apart from increasing metabolism, other green tea nutritional benefits include:

By some accounts from the medical community, green tea is good to help reduce several ailments in the body. Below you will find many of these and how green tea is said to help combat them:

Green tea has been credited with protecting brain cells from damage caused by possible onset diseases.

Not only has green tea been credited with breaking down bad cholesterol in the body, it is also said to improve the ratio of good to bad cholesterol, too.

Because of its ability to keep glucose levels down, green tea may also help keep diabetes from setting in.

Green tea can also give you that caffeine kick you might want. An 8-oz. serving of green tea contains about 24-45 mg of caffeine. Other energy-boosting drinks you take in may contain excessive amounts of caffeine. An 8-oz. cup of brewed coffee, for example, may have 95-200 mg of caffeine.

In all, drinking green tea every day can have a positive effect on the body as a whole. Various studies have shown that implementing an informal green tea diet can improve, strengthen, and sustain one’s health in powerful ways.

Yet nothing can take the place of a well-balanced diet and daily exercise. It’s also important to note that excess consumption of green tea has been linked to liver disease, anemia, glaucoma, high blood pressure, and other complications associated with caffeine.

Always talk to your doctor before beginning a new diet regimen.