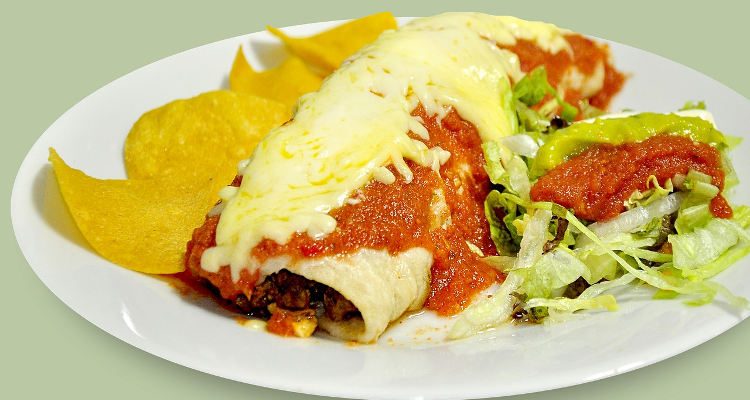 MasterChef: Street Food of the World is the new culinary book written by celebrated food writer, Genevieve Taylor. The book features exotic, mouth-watering street food recipes from around the world. The book launches just before the onset of MasterChef Australia season 9. Along with Taylor, former MasterChef Australia winners, Brent Owens, Andy Allen, and Adam Liaw have also shared their street food recipes for the book.

Street food is a rapidly growing food trend that has excellent business potential. It is cheap, delicious, and appeals to our taste buds. The new MasterChef book takes inspiration from hugely successful pop-up restaurants, street food vans, and street food festivals that have proliferated worldwide. From burritos and hot dogs to pretzels, shrimp po’ boy, and pad thai, at least 2.5 billion people across the world eat street food every day.

MasterChef Australia took to Instagram and posted this pic to promote the book.

MasterChefs from around the world have come together to celebrate the foodie phenomenon that is street food! Check out the brand new cookbook 'MasterChef: Street Food of the World'. By Genevieve Taylor, the collection of inspiring recipes includes contributions from our very own MasterChefs @brent.owens, @andyallen444 and @adamliaw. Out now at all good book shops. ??

Recipe from “MasterChef: Street Food of the World”

In a big bowl, mix flour and salt. Add boiling water, olive oil, and vanilla extract. Beat thoroughly until it has a smooth consistency. Set aside for 10 minutes.

Meanwhile, prepare the sauce. Place a saucepan over medium heat and pour some milk into it. Take a tablespoon of warm milk and add it to the corn flour in a bowl. Mix it well.

Melt some chocolate and add to the cornflour mixture. Whisk until smooth. Be sure to keep the sauce warm. Then, stir sugar and cinnamon together and spread out on a tray.

Fill a piping bag with the dough. Heat the oil in a deep fryer at 350°F. Cut the end of the piping bag with scissors. Squeeze out the dough carefully into long strips (10 to 12 cm). Fry them until golden and crisp. Drain out oil nicely before rolling them in the cinnamon sugar mixture.

Serve the churros with the chocolate sauce.

MasterChef Australia released the first teaser of season 9 on social media on March 12, 2017. The judges are seen amazed and floored with the contestants’ creativity. The highlight of the teaser is a perfectly round golden ball. All three judges are shocked at its sight. If this has piqued your curiosity as well, then stay tuned for the next season of MasterChef Australia.