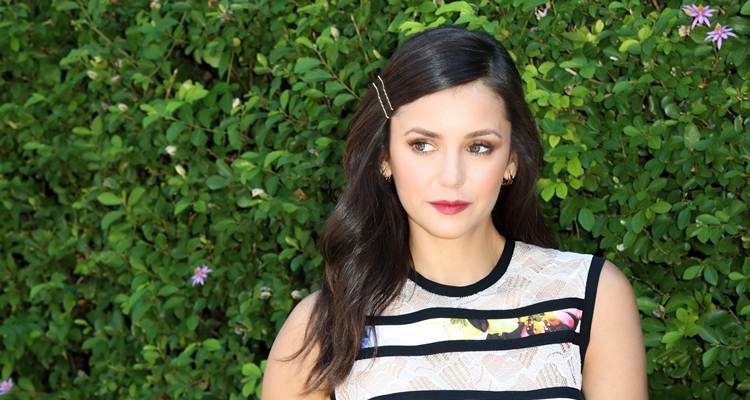 When The Vampire Diaries first aired in 2009, we instantly fell for the beautiful Nina Dobrev as Elena Gilbert. Now eight years after the first episode of the show aired on The CW network, the looming question is, “Will Nina Dobrev star in the series finale?”

Nina Dobrev exited the popular vampire drama at the end of season 6. Last year, Dobrev explained to her fans that she always saw Elena’s story to be a six-season adventure, and that she lived a lifetime in those six years. But as The Vampire Diaries is nearing its eighth and final season with a cluster of 16 episodes, fans are hopeful to see one of the three integral characters, Elena Gilbert, one last time. Rumors are rife that Gilbert might be seen in the final season. Neither The CW network president, Mark Pedowitz, nor Nina Dobrev dismissed these rumors. The season finale will air on March 10, 2017.

Nina Dobrev maintained her slim figure since her early years. The Bulgarian-Canadian actress and model works hard to maintain her red carpet-ready figure. Growing up, Dobrev was athletic and her inclination towards ballet dancing and gymnastics gave her a toned figure from the start. These days, she does a lot of cardio exercises like spinning, surfing, stretching, running, and hiking. Hot yoga is another type of workout that helps Dobrev stay fit.

In addition to these exercises, she also works out with her personal trainer to help build up her core. Her gym exercises are targeted to provide full body workouts. Nina Dobrev not only tries to burn calories, but also works out to build lean muscle and maintain a toned shape.

Nina Dobrev prefers a low-carb diet. She once tried a vegan diet for four months which didn’t work for her, since removing all the animal protein from her already low-carb diet caused her lose too much weight. Dobrev quickly switched her diet plan to a more suitable one before it was too late.

Her current diet is balanced and consists of green veggies, protein from lean meats and almonds, whole grains, and healthy fats. Nina Dobrev eats five to six small meals a day and her favorite snacks include apples and nuts.