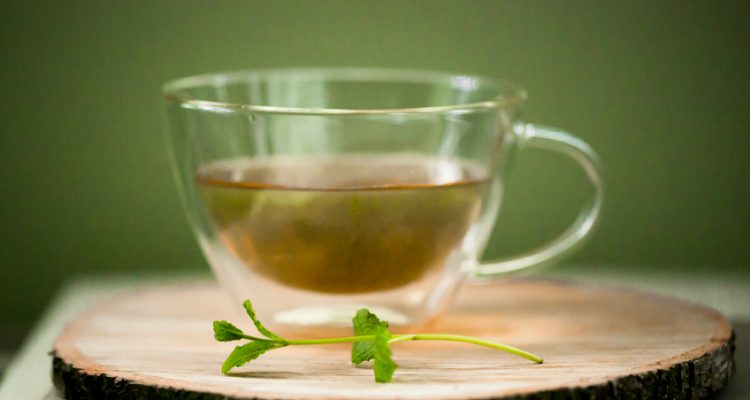 Although the results are reportedly positive, there are scant details available without a subscription which makes trying to parse things out or understand the context rather difficult. Still, enough is available that some observations can be made to hopefully add context to the reported findings.

What these results might mean to anyone with Down’s syndrome is still being determined. It’s important to remember that this is a phase two clinical trial and that does affect how much action can be taken on it. Clinical trials are broken down into three main phases:

A majority of treatments that show promise in phase two subsequently fail phase three for various possible reasons including but not limited to:

In other words, these results are interesting but until the ECGC treatment passes phase three it would be premature for someone to try and act on the study’s information outside of research. The study authors emphasize this by pointing out in the press release that the findings need further validation and that, even if they were correct, it would be more of a “quality of life” improvement than a “cure” for Down’s syndrome.