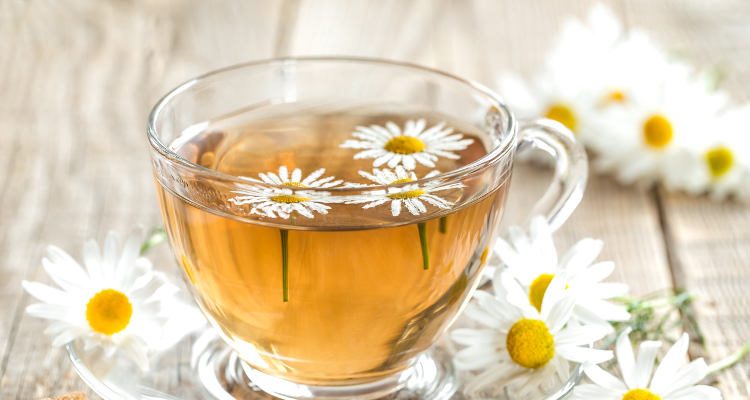 Chamomile herbs are pretty, little daisy-like flowers which have been traditionally used as therapeutic herbs for centuries. They belong to the Asteraceae family of the plant kingdom. The word chamomile was formed from two Greek words—“khamai” which means on the ground and “melon” which means apple. These flowers grow low on the ground and have an apple-like smell. They have mythological significance in some countries like Egypt and Germany.

What is chamomile tea? It’s simply chamomile flowers steeped in hot water, and typically used as a home remedy to soothe stomach inflammation or to help with sleep disorders. Chamomile tea benefits health in numerous ways and has topical applications as well. The extract of chamomile flowers can be applied on the skin as face wash, or on bruises and wounds. It can also be used as a mouthwash or hair rinse.

Studies have shown that there are two types of chamomile flowers that contribute to good health. They are German chamomile (Matricaria recutica) and Roman (or English) chamomile (Chamaemelum nobile). Of the two, the German chamomile is more widely known and used. German chamomile is even recommended as a skin ointment to ease skin inflammation and kill bacterial infection. It is also used in tea or as a dietary supplement.

Chamomile flowers, mostly German chamomile, are dried well before using them as supplements. Chamomile tea is made with the infusion of these flowers and is known to be healthy and caffeine-free.

Here are some nutrition facts about this tea. 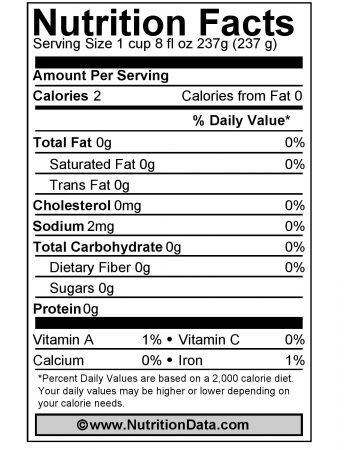 Chamomile tea does not have any sugars, dietary fiber, or protein. It contains small amounts of vitamin A, beta-carotene, folate, and choline. It contains nominal amounts of calcium, magnesium, potassium, fluoride, sodium, and manganese. Despite its low nutrient content, chamomile has gained importance over the years as it has many medicinal properties.

If green tea is not your cup of tea, then you should try chamomile tea for its flavor and scent. It has a sweet, flowery taste and is loaded with excellent health benefits. Here are a few benefits of drinking this tea. 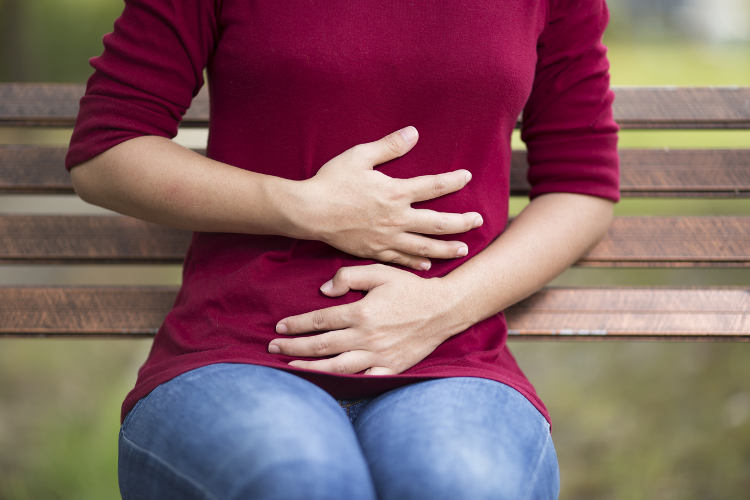 Chamomile tea is useful in treating digestive problems. The herb has anti-inflammatory properties, and has long been revered for its amazing effect on stomach disorders. It provides relief from irritable bowel syndromes like hemorrhoids, Crohn’s disease, and diarrhea, as well as motion sickness.

For a good night’s rest, drink chamomile tea for sleep time as it produces relaxing effects. It helps reduce agitation and anxiety. So, a cup of this tea before bed will help you relax and get a good night’s sleep.

Supposedly the herb controls the glucose level in the blood. Regular drinking of this tea will maintain a steady balance in the blood sugar levels by preventing sudden spikes and drops.

Regular consumption of chamomile tea benefits the immune system and increases hippurate levels. Hippurate helps stimulate the immune system as it fights harmful bacteria in the body. This tea also helps with common colds or other viral infections.

Due to its inflammatory properties, chamomile can be used to heal skin rashes from poison ivy, eczema conditions, and other skin inflammations. Apply chamomile topically on the infected areas. 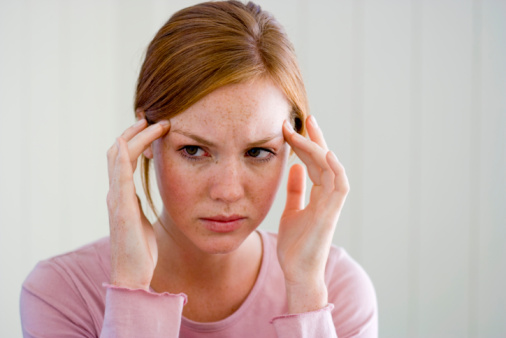 Wrap up a long day with a warm cup of chamomile tea. Chamomile is known to induce soothing and relaxing effects. It can be used as a stress remedy and to ease off headaches as well.

Those suffering from mouth sores can use chamomile-infused water as a mouth rinse. Chamomile has emollient properties that will provide relief in such conditions.

Chamomile extract can be applied topically on wounds as it has anti-inflammatory and antibacterial properties. It can be used to clean the face and hair by applying it on the skin and scalp.

Drinking this healthy tea reduces muscle spasms, stomach pains, and menstrual cramps. This is because of the presence of glycine (amino acid) which calms the nerves.

How to Make Chamomile Tea

Now, that we’ve discussed chamomile tea benefits, here are a few recipes that you can try. 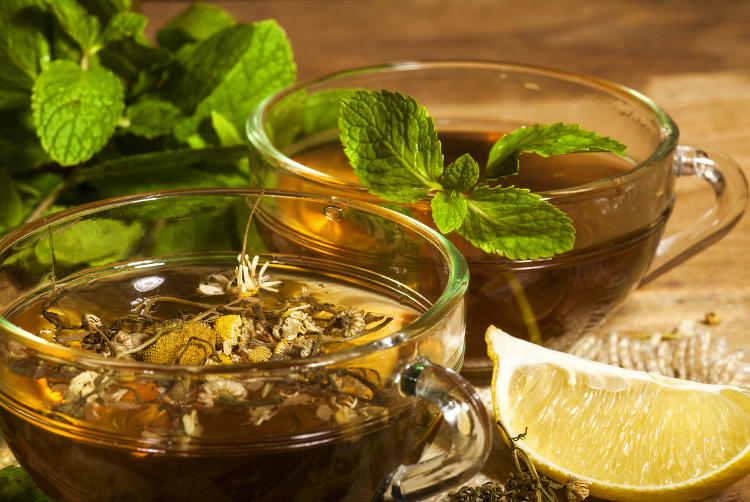 Take an infuser teapot and put fresh chamomile flowers and mint sprig in the infuser. Add about 8 ounces of water and place the teapot on medium heat.

Bring the water to a boil. Let the chamomile and mint steep for five minutes. Pour the contents through a fine strainer and enjoy it warm.

Mix the liquor, lemon juice, and honey in a small cup. Add the concoction to a cup of hot water and stir until the honey dissolves well.

Next, put the chamomile tea bag in the cup and let it steep for a couple of minutes. Remove the tea bag (optional). Serve hot with lemon on the side.

Chamomile tea is packed with the many health benefits, but can chamomile tea benefit babies? The answer is yes. Feed some chamomile tea or water to babies as they will only benefit from the goodness of the chamomile flower. Here’s how this tea will help your baby.

If your baby is teething and is constantly cranky because of the pain, give them a cloth soaked in chamomile tea and let them gnaw on it. The soothing properties of chamomile will help ease the pain.

Most of the time, babies are in a grouchy mood because of improper sleep. Since, chamomile helps induce sleep, let your baby sip some of this tea before bedtime. This will help them get a good night’s sleep.

Babies often suffer from stomach disorders like diarrhea, constipation, gas, and so on. In such cases, give your baby some chamomile tea. The antibacterial and anti-inflammatory properties of chamomile will help provide relief from such colic conditions. Further, it will improve the baby’s immune system too.

Side Effects of Chamomile Tea

Chamomile is a herb with minimal side effects.

It’s advisable not to take this tea with blood thinning medications as chamomile is a natural blood thinner. Sometimes the compound of chamomile might not go well with certain medications.

3. Other Side Effects of Chamomile Tea:

Avoid drinking this tea if side effects like nausea occur. Furthermore, do not drink chamomile before activities like driving that demand steady attention. Avoid drinking chamomile tea if your are pregnant or planning to.

That being said, chamomile is a wonderful herb that is beneficial in most cases. Even in the absence of medical conditions, be sure to drink a cup of steaming chamomile tea daily before bed.