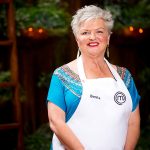 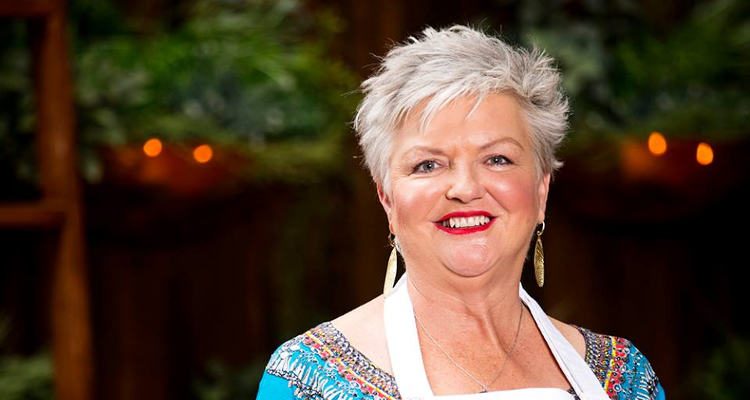 It was the toughest elimination challenge of the MasterChef Australia 2017, wherein the contestants required time management and decision-making capabilities.

The contestants had 90 minutes to shop for the ingredients from three pantries. All three pantries had different shopping times. Arum Nixon, Benita Orwell, Nicole Stevenson, Pete Morgan, and Ben Ungermann competed in the elimination challenge.

Nixon dished a ginger caramel cake with ginger ice cream. It was rich and delicious. Morgan made a vanilla cherry layer cake with Greek yogurt mousse and pistachio praline. The yogurt didn’t completely set, which made the cake collapse. Nonetheless, the judges loved the taste.

Stevenson presented a ginger steamed pudding, Greek yogurt sorbet, and pistachio praline. However, only the top layer of the pudding had the syrup soaked in it, leaving the rest of it dry. Calombaris said that the pudding tasted like a cake batter.

While making prawn wontons with prawn broth, Orwell burnt the broth. So, she had to create a sauce to improvise her dish. Although her dish was good, it did not meet the judges’ expectations, and it led to her elimination.

Here are some other tough elimination challenges of the season.

Benita Orwell, Benjamin Bullock, Lee Behan, and Rashedul Hasan competed in the first Elimination Challenge. They had to select an ingredient of their choice along with a hidden ingredient kept beside it.

The time limit of the challenge was 75 minutes. The contestants managed to get the flavor of both the ingredients in their dish, except Hasan. He dished a mango, mint and peppercorn sorbet which lacked the green peppercorn flavor, and it led to his elimination.

Lee Behan was the next contestant to get eliminated in the Pressure Test. He had to recreate Mehigan’s roasted chicken dish. He managed to recreate the dish well, but the way he seared the chicken got him eliminated.

The Potato Elimination Challenge From Episode 10

In this challenge, the contestants had to face a two-round elimination challenge. In the first round, Benjamin Bullock, Jess Butler, Josh Clearihan, and Michelle Lukman had to cook crispy and golden chips with a side dish.

Lukman made soggy chips and had to cook a new dish using potatoes in the second round. Clearihan’s undercooked potatoes made the gnocchi lumpy, and this led to his elimination.

Gava was the next contestant to get eliminated in the Pressure Test. She created a heavy bavarois and grainy meringue which led to her elimination.